Is Eni about to announce another major gas discovery in Egypt? 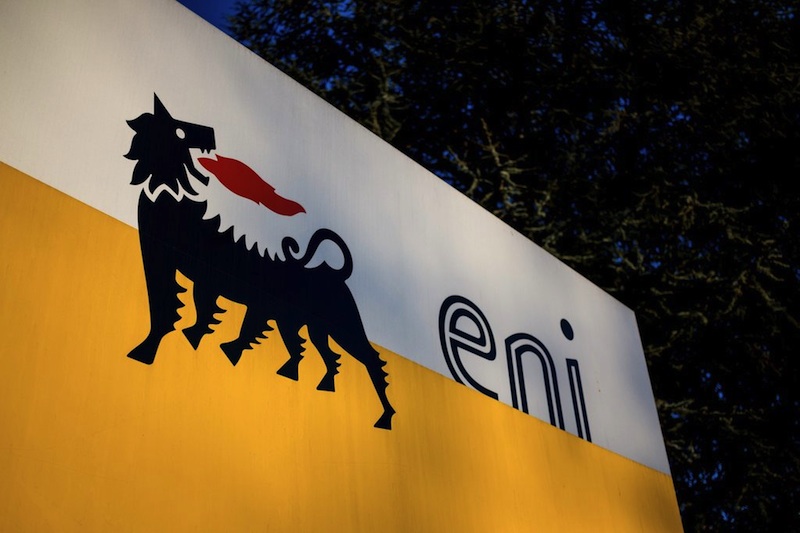 A former Egyptian petroleum minister has caused a stir by suggesting that Italian energy giant Eni is about to announce another massive gas find – three times as big as its existing offshore field.

Eni revealed almost three years ago that it had found one of the world’s biggest gas fields offshore, called Zohr.

Now former petroleum minister Osama Kamal has suggested in a live television interview that the Italian firm is about to reveal another monster discovery.

The Noor field reserves are expected to reach over 90 trillion cubic feet, three times that of the Zohr reserves, according to ministry of petroleum sources.

Former Osama Kamal said: “If you remember two months ago we said that more discoveries will follow in this area. Hopefully, this great news will be announced by the President and the minister of petroleum in a few days.”

“The exports of Zohr gas field as well as other gas fields’ production will start early next year,” said El-Molla said.   “I don’t think there will be more tenders; I think this is it. Local production should cover our needs,” he said.

An Eni spokesperson declined to comment on the remarks of the former minister when contacted by Arab News.

Eni stock was up by about 0.7 percent on Tuesday.

Egypt expects to attract $10 billion both this year and next year in foreign investment in its oil and gas industry.   The country also plans to stop importing liquefied natural gas (LNG) by the end of the current fiscal year.

Egypt plans to suspend the state’s subsidies for petroleum by 2019, as part of an economic reform plan.

Is Eni about to announce a natural gas discovery 3x the size of Zohr?

Italy’s Eni could unlock as much as 90 tcf of natural gas reserves from the Noor field in the offshore North Sinai concession, Gulf-based Arab News writes, citing a combination of ministry sources and recent remarks by former oil minister Osama Kamal. That would make it about 3x the size of the supergiant Zohr gas field, if true. Kamal said in a televised interview her expects the government to announce new gas discoveries in the East Mediterranean in just a “few days”.

Background: The Cabinet had approved last month a USD 105 mn exploration campaign in the Mediterranean off the coast of North Sinai by Eni and Tharwa. Reports last week said that Eni was planning to invest as much as USD 3 bn in Egypt in the coming period as production ramps up at the Zohr and Nooros fields. Eni and Tharwa Petroleum are planning to begin drilling their first exploratory well in the Noor gas field before the end of August after obtaining final permits, an Oil Ministry source tells Youm7. Eni, which holds an 85% stake in the concession, is expecting to complete seismic studies of the area in a few weeks’ time. Egypt has just about achieved natural gas sufficiency and has plans to begin exports by 4Q2018 or 1Q2019.