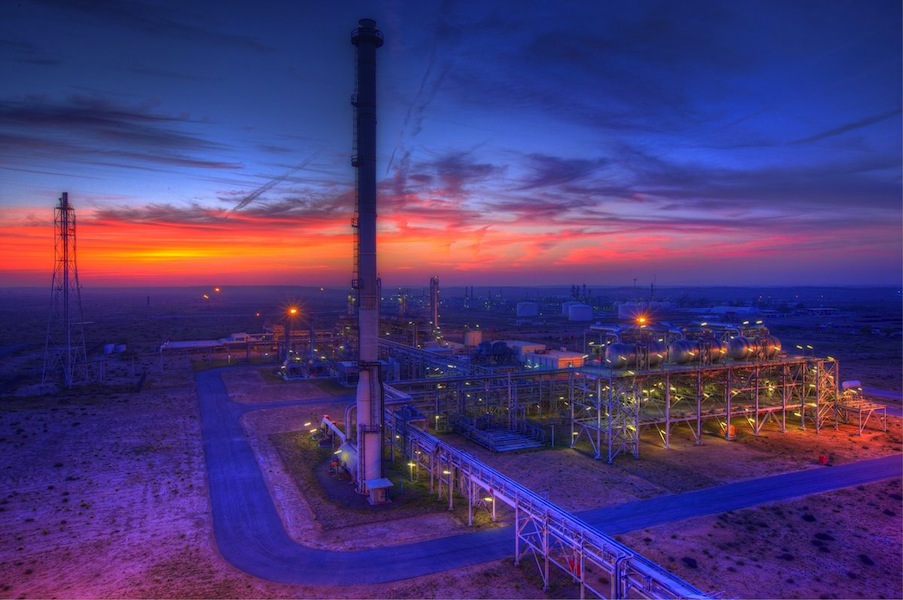 IPR Wastani seeks arbitration for cancelled sale of Dana Gas’ Egypt assets: IPR Wastani Petroleum is filing for arbitration after the UAE’s Dana Gas called off the sale of its oil and gas assets in Egypt to the Texas-based IPR Energy Group member, Dana Gas said in a statement cited by Reuters. The request for arbitration disputes Dana Gas’ right to scrap a sale and purchase agreement both sides reached last year, but Dana Gas is claiming it was in a legal position to cancel the sale. The company terminated the agreement last week, saying it failed to agree on certain conditions with IPR Wastani. The sale would have seen Dana Gas sell most of its Egypt-based onshore assets in a USD 236 mn transaction.

Dana Gas said on Wednesday that IPR Wastani Petroleum Ltd, a member of the IPR Energy Group, has requested arbitration after Dana Gas cancelled a sale of oil and gas assets in Egypt.

Dana Gas on Sunday said it had terminated the deal with IPR Wastani Petroleum, signed last year, for the onshore assets after the sides were unable to agree on conditions.

IPR Energy Group could not immediately be reached for comment.

Dana Gas, listed in the United Arab Emirates, said it was “very confident” of its legal position and right to cancel the sale and purchase agreement and would defend the proceedings.