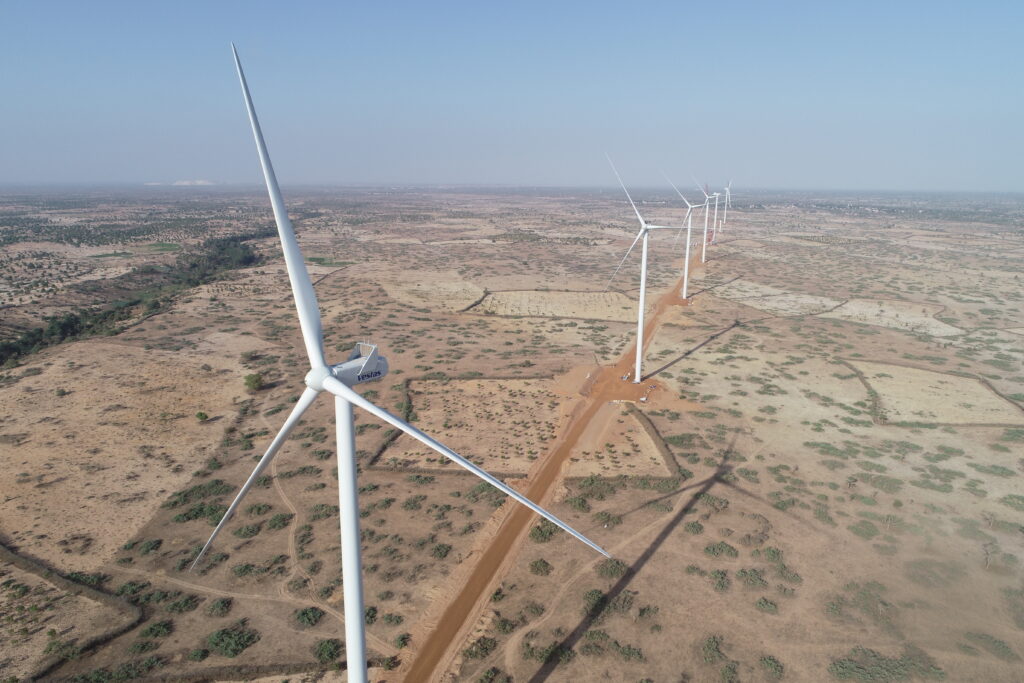 Infinity + AFC just sealed Africa’s largest-ever renewables acquisition: Renewables player Infinity Group and Africa Finance Corporation (AFC) have signed an agreement to acquire 100% of Lekela Power in what is Africa’s largest renewables acquisition, the companies involved said in separate statements. The acquisition will give Infinity and AFC a 2.8 GW portfolio of wind projects across Africa, making Infinity the largest renewables company on the continent. Representatives from Infinity declined to disclose the value of the transaction when we approached them yesterday, though Dow Jones suggests that it values Lekela at USD 1.5 bn.

The sellers: Private equity firm Actis is selling its 60% stake in Lekela alongside Irish wind / solar developer Mainstream Renewable Power, which owns the remaining 40% of the company. The two firms founded Lekela in 2015.

What they’re buying: Lekela is Africa’s largest independent power producer (IPP) and has >1 GW of installed capacity at projects located in Egypt, South Africa and Senegal. It has another 1.8 GW of projects in the pipeline that are expected to close “in the near future,” Infinity and AFC said. The company brought online its 250-MW wind farm in West Bakr last November.

What they said: “Our acquisition of Africa’s largest independent power producer in the renewables sector is a major milestone in our strategy for growth across the African continent,” Mansour said in the statement. Actis said the exit “reflects the successful culmination of Actis and Mainstream’s partnership strategy for Lekela.”

In the pipeline: Infinity and AFC plan to more than double the capacity of the company’s operating assets over the next four years.

What’s happening with management and operations? Nothing has been decided yet, but Infinity is keen on integrating Lekela into the company, Mansour told us. “We will assess with Lekela’s management how we structure this new integrated company to achieve our aggressive plans for future growth,” he said.

Lekela had plenty of suitors: Actis was reported earlier this year to be in negotiations to exit the firm. Pan-African financial services outfit Old Mutual to Chinese state fund CNIC were reported to be among the final bidders, while Mainstream had apparently also considered buying Actis out of the firm.

Masdar was originally in AFC’s shoes: Reports last month suggested that Emirati renewables player Masdar was in talks alongside Infinity to acquire Actis’ stake in Lekela.

It’s not only Lekela that Actis wants to exit: Actis is looking to sell its South African business BTE Renewables for around USD 1 bn and has hired Citigroup as advisors, Bloomberg reported last week, citing people familiar with the matter.