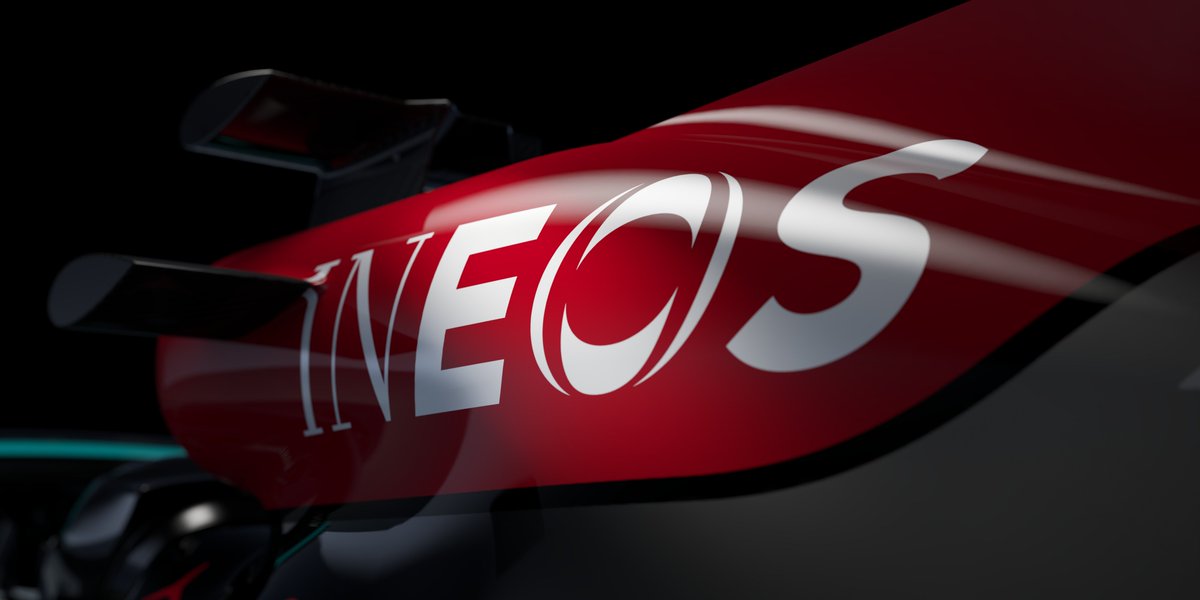 INEOS has today announced that it is to invest more than €2 billion in the production of zero carbon, green hydrogen across Europe. Its first plants will be built in Norway, Germany, Belgium with investment also planned in the UK and France.

INEOS, through its subsidiary INOVYN, is already Europe’s largest existing operator of electrolysis, the critical technology necessary to produce green hydrogen for power generation, transportation, and industrial use.

The business also has extensive experience in the storage and handling of hydrogen which puts it in a unique position to drive progress towards a carbon-free future based on hydrogen.

The first unit to be built will be a 20MW electrolyser to produce clean hydrogen through the electrolysis of water, powered by zero-carbon electricity in Norway.  This project will lead to a minimum reduction of an estimated 22,000 tonnes of CO2 per year by reducing the carbon footprint of INEOS’ operations at Rafnes and serving as a hub to provide hydrogen to the Norwegian transport sector.

In Germany INEOS plans to build a larger scale 100MW electrolyser to produce green hydrogen at its Koln site. The development will further support decarbonisation of INEOS operations at the site. Hydrogen from the unit will be used in the production of green ammonia.

The Koln project will result in a reduction of carbon emissions of over 120,000 tonnes per year. It will also open opportunities to develop E-Fuels through Power-to-Methanol applications on an industrial scale.

INEOS is developing other projects in Belgium, France and the UK and the business expects to announce further partnerships with leading organisations involved in the development of new hydrogen applications.

In November 2020 INEOS launched a new business as part of INOVYN to develop and build Green Hydrogen capacity across Europe, in support of the drive towards a zero-carbon future.

The INEOS hydrogen business will have its headquarters in the UK and aims to build capacity to produce hydrogen across the INEOS network of sites in Europe, in addition to partner sites where hydrogen can accelerate decarbonisation of energy.

INEOS also intends to work closely with European Governments to ensure the necessary infrastructure is put in place to facilitate hydrogen’s major role in the new Green Economy.

Wouter Bleukx Business Director at INOVYN said: “Hydrogen is an important part of a climate neutral economy that has been discussed for decades. As hydrogen becomes available for zero carbon transportation as well as many applications in the home and in industry INEOS is uniquely placed to support new opportunities, driven by emerging demand for affordable zero-carbon energy sources.”