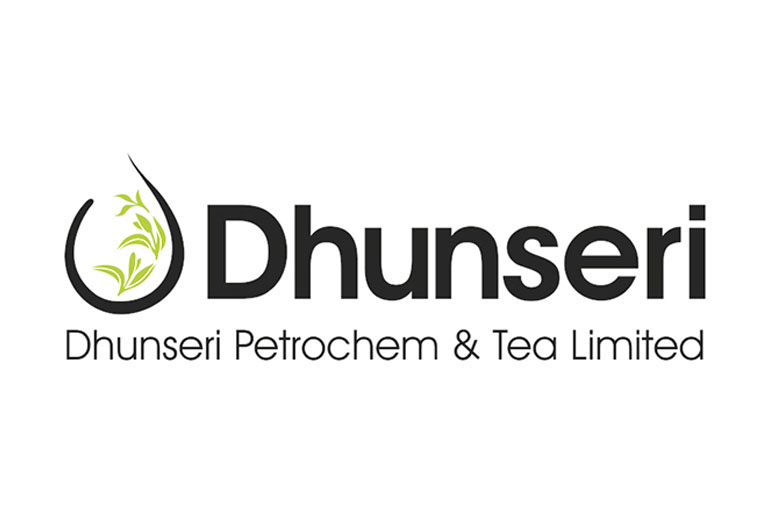 Chandra Kant Dhanuka owned Dhunseri Petrochem is looking to rope in a strategic equity partner for its Egyptian venture. The move follows full repayment of the joint venture Egyptian Indian Polyester Company S.A.E (EIPET) outstanding dues and scaling up its holding to 93 %.

Repayment of loans not only transformed the Egyptian subsidiary into a debt free standard asset, it made Dhunseri Petrochem eligible to submit a financial bid for the assets of Assam Co. India, which is undergoing insolvency resolution before the Guwahati bench of the National Company Law Tribunal.

Asked if the Egyptian move is linked to Assam Co, Dhunseri Group executive chairman Dhanuka said, “it is just a coincidence. We have been in discussion with our JV partners and lenders for buying out their stake and repayment of loans for months now.”

Dhanuka declined to elaborate on ‘roping of a strategic partner for the Egyptian firm citing confidentiality reasons. Those tracking the company claim it would be similar to the restructuring of Dhunseri Petrochem’s India business where Indo Rama Group, the world’s largest PET maker, and Dhunseri swapped stake in each other’s PET venture.

Dhunseri Group has been in talks with the lenders to settle outstanding debt of $ 198 million because group company Dhunseri Petrochem, as the main shareholder, had given an undertaking that it would be responsible for repayment of the loans taken by the Egyptian enterprise.

After protracted discussions, the lenders agreed to a haircut. The payment was funded by a mix of internal accruals of $30 million and a short term bridge finance from ICICI Bank, Dhanuka said.

Dhunseri Petrochem was the majority partner in the Egyptian venture with a 70 % stake, while Egyptian firms, Egyptian Petrochemicals Holding Company (ECHEM) and Engineering for the Petroleum & Process Industries (ENPPI) own 23 % and 7 % respectively. Early this week, the Dhanukas acquired ECHEM’s shares, increasing their holding in the Egyptian JV to 93 %.

The group is advanced discussions with ENPPI to buy out their stake. If the deal is clinched, the Egyptian venture will become a wholly owned subsidiary of Dhunseri Petrochem, Dhanuka added.

Incidentally, the replacement value of polyethylene terephthalate (PET) resin venture, in which it is investing again because crude prices are firming up, is estimated to be $ 225 million. “Going forward, we plan to infuse money into the plant after examining the fund requirement. We plan to start operating one production line from August 2018 with an installed capacity of 300,000 tonnes per annum,” company officials said.

The company expects to clock a turnover of $ 500 million once fully operational with a total capacity of 600,000 tonnes per annum.