Hungary to import Egyptian gas once Greek-Bulgarian pipeline is complete 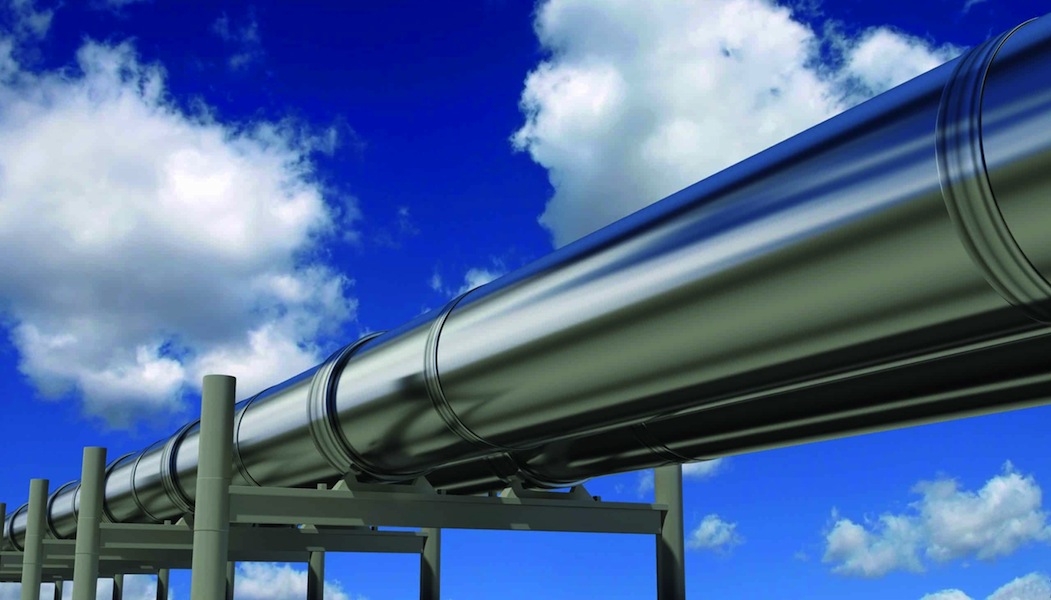 What does a pipeline to Bulgaria have to do with Hungary? Greece and Bulgaria are currently working on constructing a 182 km pipeline that would then help connect South-East and Central Europe countries to the gas supply. Since Hungary is landlocked in Central Europe, its access to Mediterranean gas supplies — including those shipped from Egypt — would likely flow through the Greek-Bulgarian pipeline.

This is great timing, with the long-idle Damietta LNG plant coming back online earlier this week. Damietta is running a series of trial shipments before formally resuming exports, with the next trial shipment likely heading to Europe, Oil Ministry spokesperson Hamdy Abdel Aziz told Enterprise.

ELSEWHERE IN OUR GAS NEIGHBORHOOD- A newly proposed gas pipeline from Israel’s Leviathan field to Gaza could finally materialize by 2023, providing much needed energy to the impoverished and blockaded enclave, Reuters reports. The project to build a USD 70 mn extension to the existing pipeline in Israel would be funded by Qatar, while the USD 20 mn section that extends into the Gaza strip would be funded by the European Union, Israeli and Palestinian officials told the newswire. Egypt is also set to work with Palestine to develop its Gaza Marine gas field, we noted earlier this week.