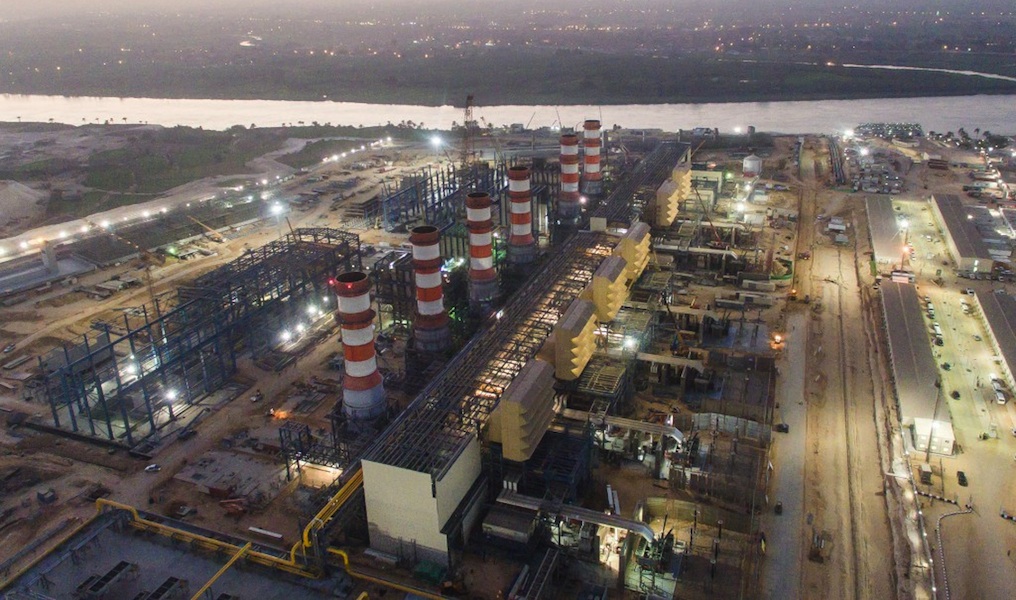 Sovereign fund to tap HSBC as advisor on combined-cycle plant stake sale? HSBC is reportedly the frontrunner to advise the Sovereign Fund of Egypt on the sale of a 70% stake in the first of three Siemens / Elsewedy Electric / Orascom Construction combined-cycle power plants, Hapi Journal reports.

Previous domestic press reports had indicated that Citibank was also in the running, but it was unclear at the time whether any other banks had been vying for the job. Fund CEO Ayman Soliman had said the financial advisor would be tapped in early December.

Six investors have already expressed interest in the acquisition, which is expected to be finalized this year, including Actis, Blackstone Group’s Zarou, France’s Engie, China Datang Overseas, and Edra Holding.