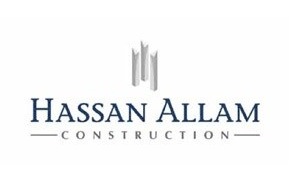 Hassan Allam broke ground on civil work at the 650 MW West Cairo power plant for some c. EGP 1.1 billion in investments, Al Mal reported on Tuesday. The firm is days away from signing a funding agreement with the Islamic Development Bank to finance the EGP 6 billion project, which should come on stream by 2019.

Cairo West Power plant is located 20 Km Northwest of Cairo, and will be one of Egypt’s biggest and most efficient thermal plants.

The project officially commenced in May 2017, and is expected to be completed in 48 months. HAC’s scope of work covers all civil, steel structure, underground piping, intake, discharge, dredging, and building works.

The new award of Cairo West Power plant is a testament of HAC’s capabilities and leadership in the power sector, having executed a significant number of power projects in Egypt over the last decade.