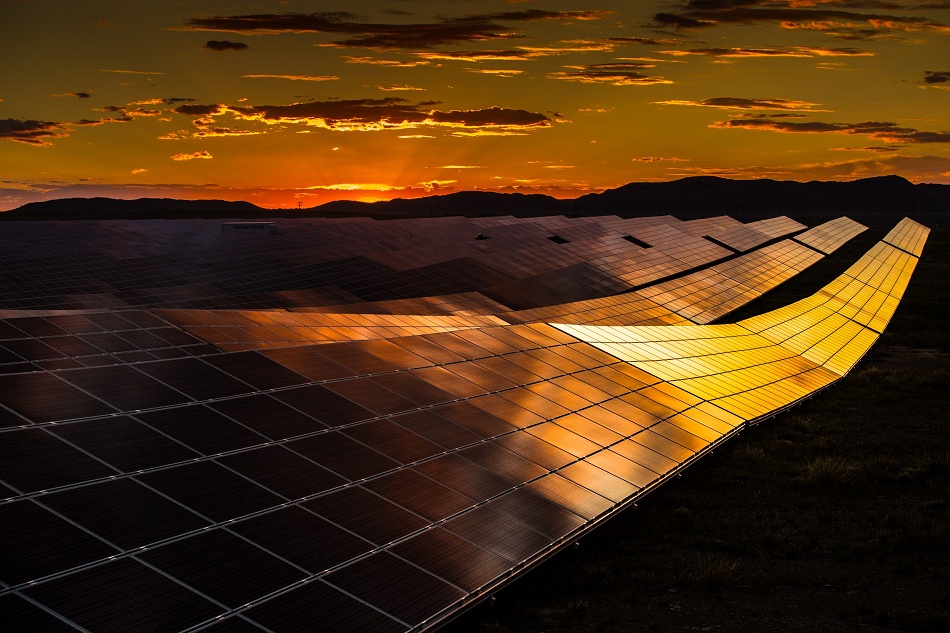 Independent power producer Globeleq has acquired ARC Renewable Energy’s 66 MW PV solar plant in Aswan’s Benban for an undisclosed sum, according to a statement. Globeleq, a subsidiary of the UK government’s development finance arm CDC Group, will provide ARC with asset management services and oversee the operation and maintenance contractor Gila Al Tawakol. The plant was developed by the SECI Energia, Enerray and Desert Technologies consortium in 2019 under a 25-year power purchase agreement.

More Globeleq investments in Egypt could be in the pipeline: “The country is a key target market for Globeleq and this acquisition provides a platform to support further investments in the country, including in solar PV, wind, battery energy storage and, in the longer-term, water desalination and green hydrogen projects,” the statement reads.

Globeleq, the leading independent power company in Africa, has completed the acquisition of the ARC for Renewable Energy S.A.E (ARC) 66 MWp solar PV plant located at the Benban Solar Park near Aswan, Egypt.

The ARC plant was developed by the SECI Energia, Enerray and Desert Technologies consortium as part of the second round of the Egyptian government’s feed-in-tariff program. It achieved commercial operation on 4 November 2019 and provides clean electricity to the Egyptian Electricity and Transmission Company (EETC) under a 25-year power purchase agreement. The project was financed by the International Finance Corporation (IFC), Globeleq’s shareholder, CDC Group (CDC), the Asian Infrastructure Investment Bank, Europe Arab Bank and Finance in Motion.

Globeleq will also provide ARC with asset management services and oversee the operation and maintenance contractor, GILA Al Tawakol. During the acquisition process, Globeleq supported the original developers and lenders to achieve the final take over certificate under the EPC contracts and ensure the project performs optimally. ARC will be connected to Globeleq’s remote monitoring centre in Cape Town, South Africa, and will benefit from the extensive experience of its African based operations team and complemented by a talented team based in Cairo and Aswan.  The local team will be led by Ghada Darwish as Country Manager.

Egypt is one of the largest markets for renewable energy projects in Africa and aims to have 42% of renewable generation by 2035. The country is as a key target market for Globeleq and this acquisition provides a platform to support further investments in the country, including in solar PV, wind, battery energy storage and, in the longer-term, water desalination and green hydrogen projects.

Mike Scholey, CEO of Globeleq indicated: “This transaction is an excellent opportunity to acquire an operational asset with an established team. The Egyptian government has set ambitious renewable energy targets and, as one of the largest investors in renewable power in Africa, we are pleased to support Egypt to deploy more renewable energy projects.”

The British Ambassador to Egypt, Gareth Bayley OBE, said: “I am pleased to see Globeleq’s commitment to the Egyptian renewable energy market. As the UK prepares to host, in just two weeks, the landmark COP26 Climate Change Conference, investments like this shine a light on clean growth, at the heart of the UK’s trade agenda.  We will continue our support for Egypt’s ambitious sustainable energy strategy. Congratulations to Globeleq on this important milestone, and I look forward to seeing many more high-value and high-profile UK investments in Egypt’s renewable energy sector in future.”

Holger Rothenbusch, Managing Director and Head Infrastructure and Climate, CDC Group said: “Globeleq’s commitment to increasing the supply of renewable energy across Africa is vital and we are proud to be on this journey together. The acquisition of ARC ensured the plant reached completion, achieved optimal performance and benefits from the presence of a long-term strategic investor with extensive track record in Africa.

Globeleq is playing a key role in unlocking Africa’s huge renewable potential. The company has invested in the sector since 2002, and since 2014, has operated some of the very first large-scale solar and wind plants in South Africa. Globeleq continues to expand and currently majority owns and operates nine solar PV and wind projects across the continent. It is nearing completion of its 52MWp Malindi solar plant in Kenya and recently broke ground on a 19MWp solar plus 2MW (7MWh) battery energy storage project in Mozambique, where it also prequalified for a solar tender and is developing two new wind projects.