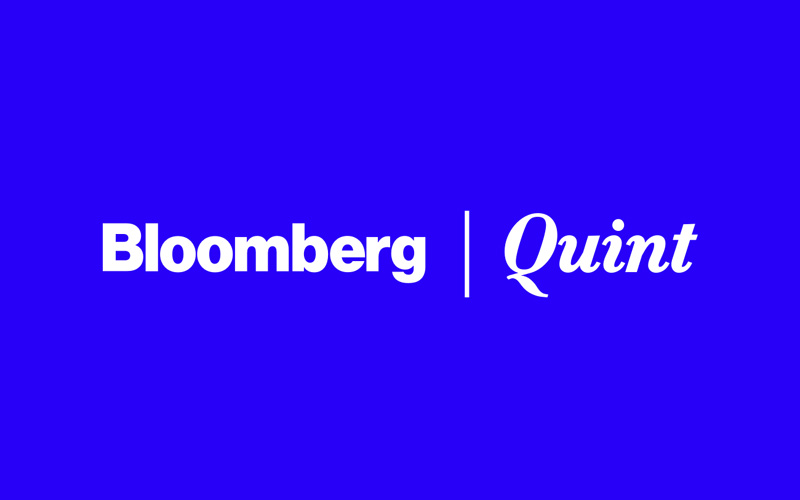 Four major investment firms expressed interest in financing the construction of a pipeline that would transport natural gas from Cyprus to Egypt, according to a Cypriot official involved in the country’s energy sector.

The banks and investment houses asked the Cypriot government for more information on the progress of the Aphrodite reservoir, whose gas Royal Dutch Shell Plc is considering buying for its facility in Egypt, said Sofronis Papageorgiou, head of commercial affairs at the Cypriot embassy in Israel. He declined to disclose the names of the firms.

The Aphrodite field has sat undeveloped since its discovery in 2011, the first in Cypriot waters, but companies and regional governments are working to change that. Last month, Egypt and Cyprus signed an inter-governmental agreement to facilitate commercial deals, while the owners of the gas pool — Shell, Texas-based Noble Energy Inc. and Israel’s Delek Drilling LP — continue to hammer out a contract to service the liquefied natural gas plant in Egypt called Idku.

The interest from the potential investors is “another sign that things are moving in a positive direction,” Papageorgiou said in an interview in Tel Aviv. The pipeline is estimated to cost between $800 million and $1 billion, Egyptian Petroleum Minister Tarek El Molla said in May.

There are still obstacles to clear before the energy firms sign a deal. The Aphrodite partners are renegotiating the government’s level of royalties. Israel and Cyprus are trying to resolve a dispute about the delineation of the border between Aphrodite and a neighboring Israeli pool.

The countries’ energy ministries are making methodical progress on the disagreement, striving to avoid international arbitration that could delay a solution, Papageorgiou said.

“There is a good climate between the teams,” he said. “The discussions aren’t aggressive and everyone has good intentions.”

A spokeswoman for Israel’s energy ministry said the delineation of the gas fields is still under discussion.

Developing Aphrodite is one piece of the energy industry in Cyprus, which is also involved in an ambitious plan to combine gas from the eastern Mediterranean and pipe it to southern Europe. There too progress is moving at a slow but steady pace, Papageorgiou said.

Officials from the four countries working on the East-Med project — Greece, Israel, Italy and Cyprus — met in Jerusalem last month to continue working on a separate intergovernmental agreement, and are planning another gathering soon in either Athens or Rome, he said.

“It’s a hectic and difficult process,” Papageorgiou said. “But everyone has a clear mandate from their governments to get this done by the end of the year.”