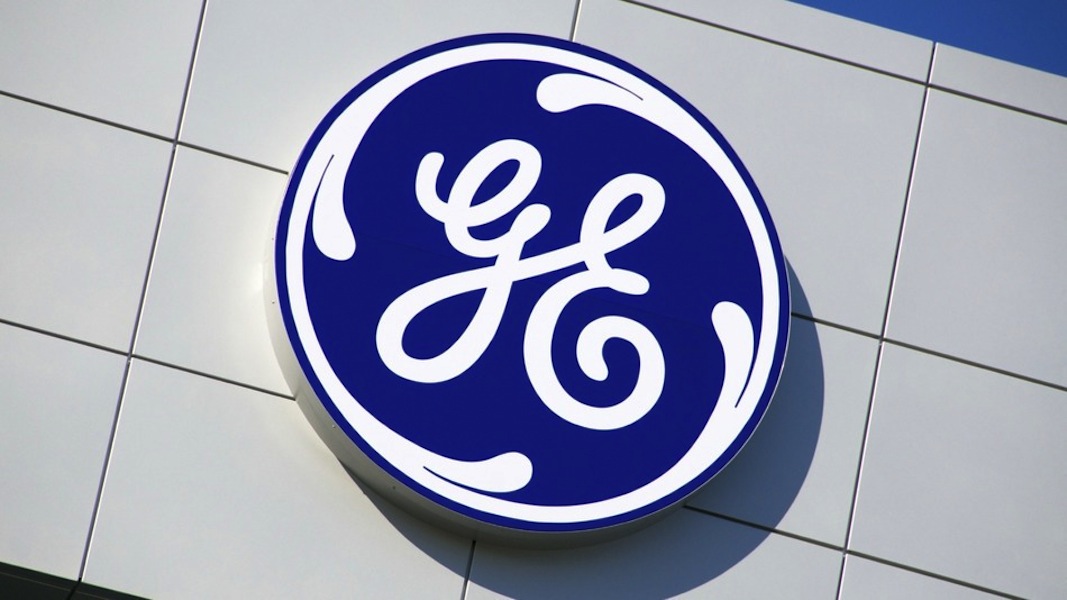 General Electric has been awarded the contract to establish a regional energy control center in Dakahlia by the Egyptian Electricity Transmission Company, Al Mal reports.

The American conglomerate undercut a EGP 862 million offer by ABB and ElSewedy Electric with a EGP 825 million bid. The project will be financed through a EUR 50 millon loan provided by the French Development Agency. GE is also reportedly on board to construct a separate control center in Alexandria. This comes as part of government plans to establish 47 control centers nationwide to better control energy consumption.