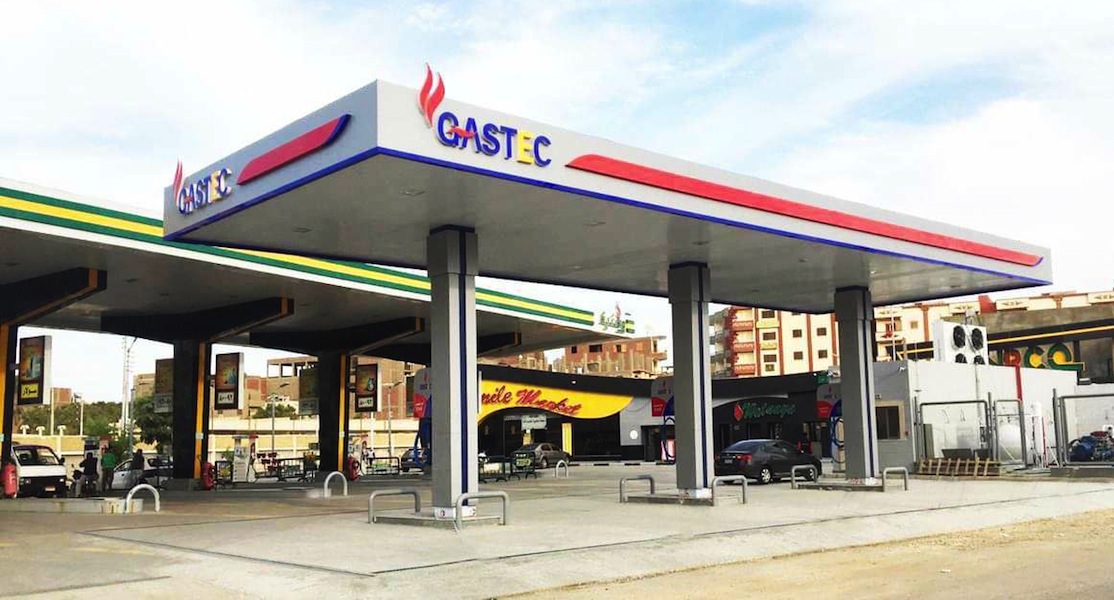 This comes a few days after Oil Minister Tarek El Molla told the Adipec oil and gas conference that the country plans to have 590k cars running on natural gas by 2023. The government will expand its network of gas stations by two-thirds, establishing an additional 400 stations by 2023.

Drivers with cars under 20 years’ old will not be forced to convert their vehicles, he said, adding that loan facilities are available to help people cover the EGP 5-7k cost of fitting a natgas engine.

The government’s ambitious long-term plan aims to convert 1.8 million vehicles to run on natural gas at a cost of EGP 320 billion.