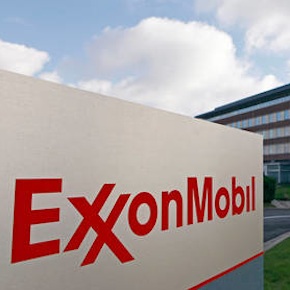 ExxonMobil has reportedly joined Lukoil, Total, Edison, and BP on the list of IOCs negotiating with Eni to acquire at least 20% of its stake in the Zohr field, sources tell Reuters.

ExxonMobil does not have upstream concessions in Egypt, but has recently landed bordering acreage in Cyprus, the news wire reports. Eni is trying to raise EUR 5 bn from asset disposal over the coming two years.

As previously reported, Eni’s CEO Claudio Descalzi had previously said he expects to reach an agreement in 2017 when final appraisals are complete and production begins.