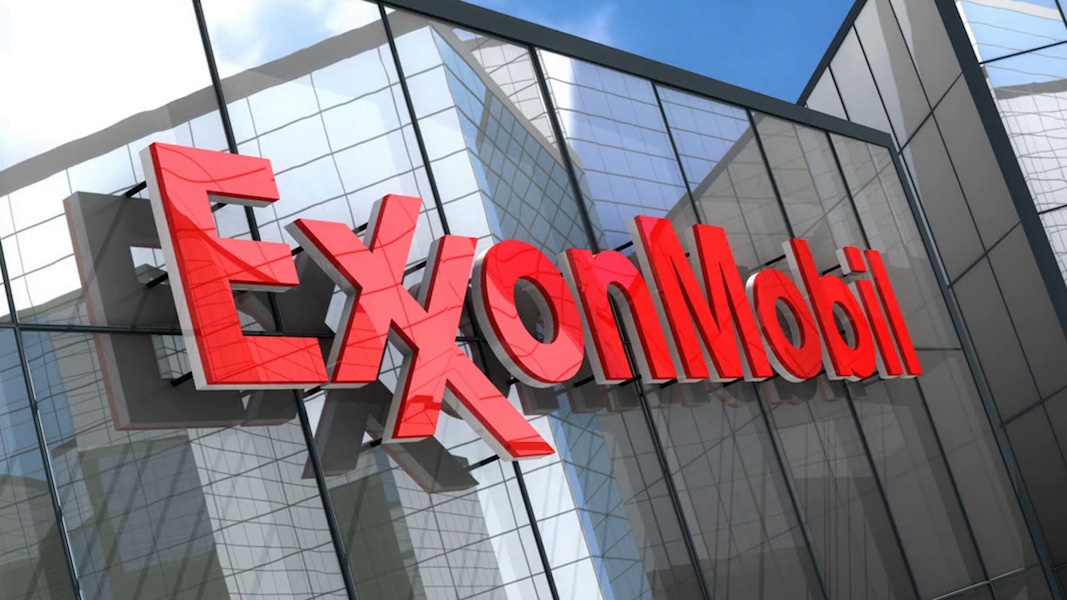 ExxonMobil Egypt signed a contract to acquire a concession of more than 4,000 square kilometers in the Stare marine are in the Arab republic, according to a January 4th emailed press release.

The agreement was signed with the Egyptian Natural Gas Holding Company (EGAS), in cooperation with petroleum firm Tharwa.

Under the deal, ExxonMobil will be the operator with 90% stake, while Tharwa will own 10%.

Total recently announced an oil deal with EGAS for the exploration and production offshore Egypt in the Mediterranean Sea.

The franchise will cover more than 4000 square kilometres in the “Star” marine area, which is located in the Egyptian territorial waters.

ExxonMobil Egypt (Upstream) Limited will operate and own a 90 percent stake, while Tharwa Petroleum holds a 10 percent stake, and the operations include reprocessing 3D seismic data in the region

General Manager of ExxonMobil Egypt (Upstream) Ltd. in Egypt, Amr Abu Eita, said that this new agreement enhances our research and exploration activities in Egypt and the Eastern Mediterranean region.

“We appreciate the continuous cooperation with the Egyptian government and are happy to have these opportunities in Egypt,” Abu Eita added

He explained that the “Star” marine area is located next to the northeastern El-Amiriya marine area in the Delta region, and the new agreement confirms ExxonMobil’s interest in research and exploration work in Egypt, after the company signed at the beginning of 2020 two agreements for research and exploration in the Mediterranean in the regions of North Marakia and Northeast El-Amiriyah Al Bahryan.