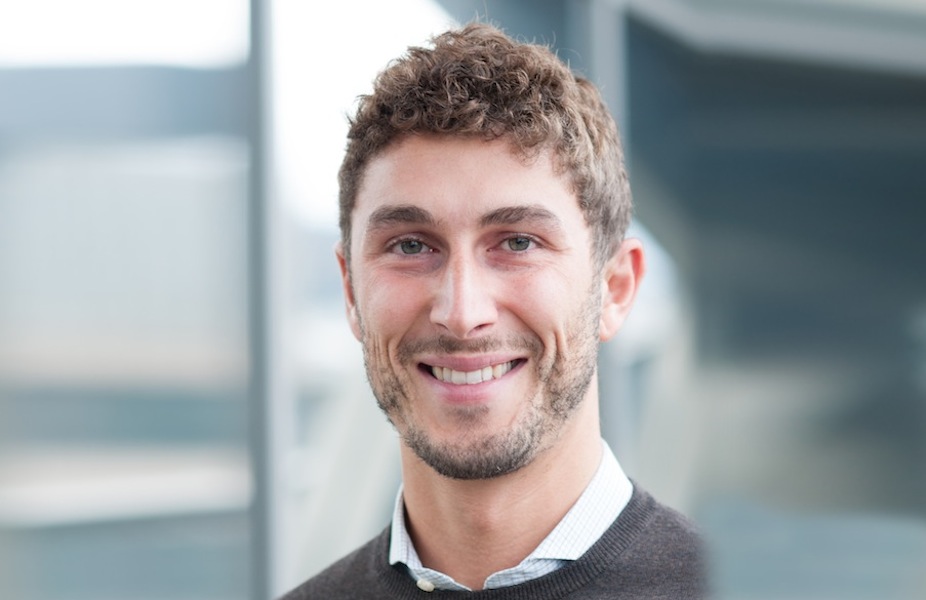 What is the Dahshour GASCO project and what is Turboden’s involvement in it?

Gasco (Egyptian Natural Gas Holding Company) owns and operates a large natural gas compression station on the outskirts of the small town of Dahshour which lies just south of Cairo.

The goal of the compression station is to pump natural gas extracted from the Mediterranean to the southern part of Egypt. The installation of large, combined cycles at the gas compressor station will increase capacity to meet the growing demand for gas in Southern Egypt.

Turboden is the world leading producer of ORC technology and will provide all the engineering and equipment of the ORC waste heat recovery system to GASCO.

What makes this project a “first of its kind” and what is the technology involved?

The “Dahshour Compression Station Project” is a brilliant and concrete demonstration of energy efficiency and decarbonisation within the oil and gas industry. In fact, it is the first time where the oil and gas industry has committed to launch investments that both increase the compression stations, gas processing capacity and at the same time reduce the amount of natural gas consumed to compress the natural gas transported in the pipeline system.

This goal is achieved thanks to the waste heat recovery system through ORC technology developed by Turboden.

Waste Heat Recovery Units install a heat exchanger to the exhaust gas systems of existing and new gas turbines, so that the sensible heat from the hot flue gas streams (exhaust gas temperatures of up to 560 ºC are present in the GT exhaust) can be recovered into a hot oil loop that is used to transfer this heat into the ORC. In the ORCs, the heat captured in the hot oil loop is transferred to a secondary loop, where cyclopentane is heated and vaporized at high pressure. This cyclopentane is expanded in the Turboden expansion turbine where mechanical energy is converted into electrical power by an electric generator. The fluid in the turbine is then condensed in an Air-Cooled Condenser from where the condensed cyclopentane is then pumped to the vaporization steps, prior to being fed to the expansion turbine again. The hot oil, cooled-down while heating-up and vaporizing the cyclopentane in the process, is pumped back to the Waste Heat Recovery Units heat exchanger. Both the hot oil and cyclopentane operate in a closed loop to recover and transfer the heat from the gas turbines´ flue gases to the ORC systems converting it into electrical energy, which in turn is used to power the motor driven compressors and other electrical consumers in the gas compressor station. The ORC power plant, designed with maximum reliability, will operate as the main power source of the electrical island, thanks to the use of special Turboden turbine regulation features. This makes the Dahshour Compression Station completely independent from the national electricity grid.

The use of thermal oil and cyclopentane avoids water consumption, in contrast to a traditional steam Rankine cycle. This is extremely important in places like Dahshour, where scarcity of water is a critical issue.

Once upgraded, the power plant will be able to increase pumping capacity by 25% and simultaneously avoid the release of 120,000 tonnes of CO2 per year (equal to the CO2 absorption of a forest area of six times the area of Manhattan, NY).

Are there any other projects in Egypt which Turboden is participating in?

Turboden has more than 400 ORC power plants around the world. The Dahshour project will be the first in Egypt, but we are confident that other similar projects currently under discussion in Egypt and more widely in gas producing countries will come to fruition, as large gas producers have recognised the value of energy efficiency in process facilities. We believe, the “Dahshour Compression Station Project” will be the first of many in Egypt, highlighting that the oil and gas industry is interested in improving its efficiency and contributing to the path towards decarbonisation.

Thanks to Mr. Danesi and Turboden S.p.A. for this interview. -ed