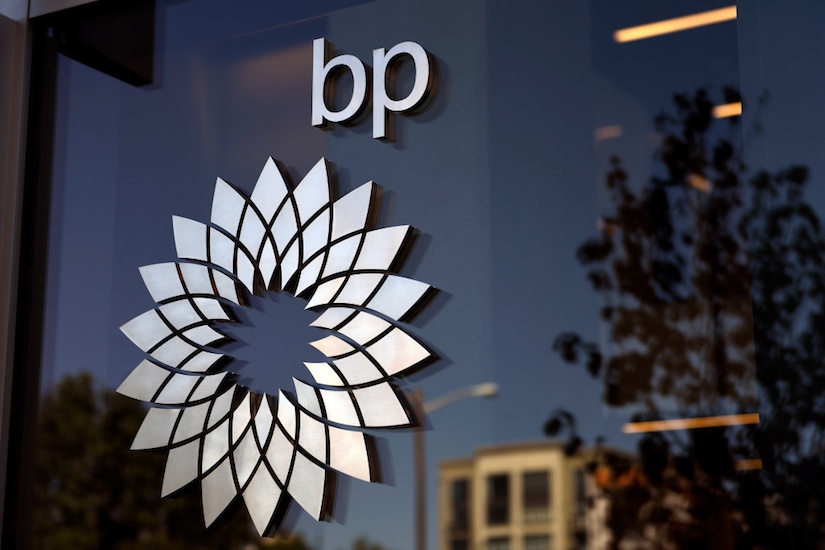 Emirates National Oil Company (ENOC) subsidiary Dragon Oil is set to acquire unspecified assets in Egypt within the next three to four months, Dragon Oil CEO Ali Al Jarwan told Oil & Gas Middle East. According to Al Jarwan, the asset should add 70k bpd to the company’s production. While Al Jarawan did not disclose which assets the company was eyeing up, a longtime industry insider tells us the transaction likely involves some of BP’s maturing Egypt assets, which have been on the market for the past two years. Dragon Oil had also announced last year it plans to invest about USD 500 mn this year in oil and gas assets as part of an international expansion strategy, and is looking mainly at Africa for these investments.

Background: It had been reported in March 2018 that BP was meeting with prospective buyers for its stake in its 50-year-old JV with EGPC, the Gulf of Suez Oil Company (GUPCO), as part of a plan to shore up its finances through the sale this year of USD 2-3 bn-worth of maturing assets. Sources had then valued the GUPCO transaction at EGP 500 mn but others had said that BP was hoping to raise as much as USD 1 bn from the sale. SDX Energy had announced in September of last year it had entered talks with BP to acquire “a significant package” of these assets, but the talks ultimately broke down in October.