Eni: Zohr field will allow Egypt to return to being a net energy exporter 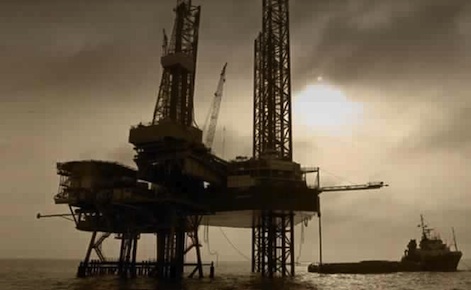 “With a potential of 850 billion cubic meters of gas in place, not only will Zohr be able to satisfy almost all of the total domestic gas demand for the coming decades, it will also allow Egypt to return to being a net energy exporter,” Eni said.

Eni is the main producer in the country with production reaching approximately 230,000 barrels of oil equivalent per day. In its recent quarterly report, Eni confirmed the production from the Zohr field would begin at the end of 2017.

Zohr was discovered by Eni in August of 2015 and, with a total potential of 850 billion cubic meters of gas in place, is the largest natural gas field ever discovered in the Mediterranean.