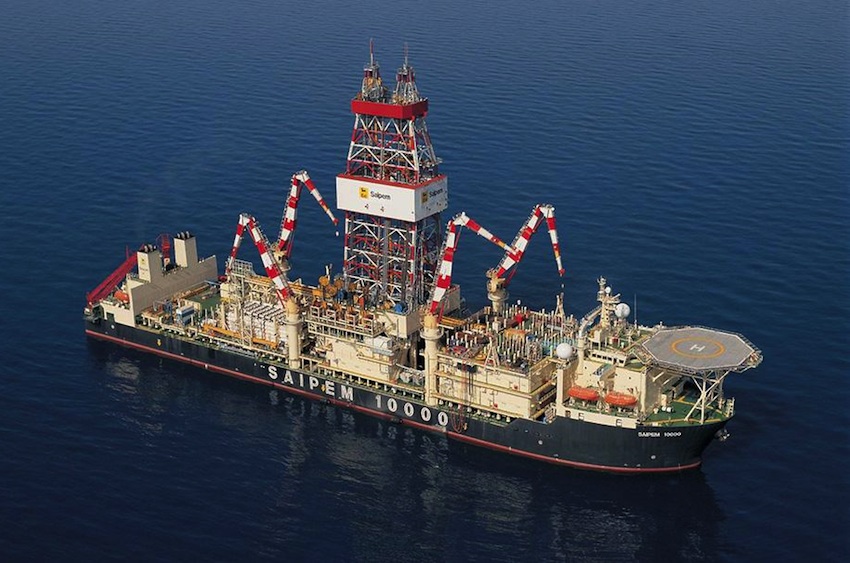 Italy’s Eni will begin drilling its tenth well in the Zohr gas field in January 2019 at a cost of USD 300 million. The addition of the tenth well is expected to boost output production by 200 mmcf/d, and is predicted to take two months to complete. Production from the tenth well remains dependent on Eni’s sixth treatment plant, which is currently under construction and expected to be completed by 1Q2019. The company recently had to close the ninth well in Zohr after drilling due to lack of capacity at its treatment plants.