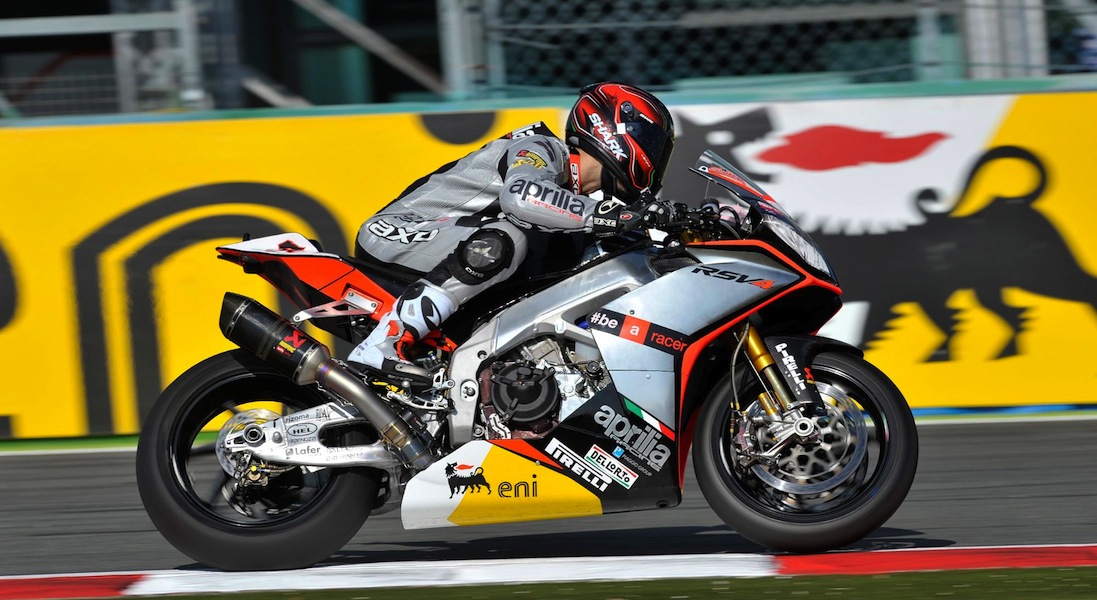 Eni successfully started-up production from the offshore Baltim South West gas field in Egypt. Discovered by Eni in June 2016, the field goes on-stream in a record time. It lies within the Great Nooros area in which Eni first recognised great gas production potential and where it is conducting other new exploration projects.

Eni announces the successful commissioning and start-up of production of the offshore Baltim South West gas field in Egypt.

Discovered by Eni in June 2016, the field goes on-stream in a record time, just 19 months after the final investment decision (FID) was approved in January 2018. This result further confirms the success of the strategy adopted by Eni and the company capability in pursuing a fast track approach to development projects.

The field is located in shallow waters 12 kilometres off the Mediterranean coast of Egypt in the Baltim South development lease. It lies 10km from the Nooros field, but still within the Great Nooros area. This is an area in which Eni first recognised great gas production potential and where it is conducting other new exploration projects.

With the start-up of the first well, BSW1, the field is now producing with an initial rate of 100 million standard cubic feet per day (scf/d) from a new offshore platform connected to the existing onshore Abu Madi Gas Plant through a new 44 km long, 26 inch diameter pipeline.

The development program foresees the drilling of further five wells with the objective of achieving a production target of 500 million scf/d by the second quarter of 2020. Volumes produced by Baltim South West will further contribute to Egypt’s natural gas export capacity. The overall gas potential from the Great Nooros Area is approximately 3 trillion cubic feet (tcf) of gas in place, of which about 2 tcf are in the Nooros field and the remainder in Baltim South West.

Eni, through its subsidiary Ieoc, has a 50% interest while BP holds the remaining 50% interest of the contractor’s  stake in the development lease of Baltim South. The project is executed by Petrobel, the Operating Company jointly held by Eni and the state corporation Egyptian General Petroleum Corporation (EGPC) on behalf of Medgas, jointly held by contractor (Eni and BP) and EGPC.

Eni has been present in Egypt since 1954, where it is the main producer with approximately 380,000 barrels of oil equivalent per day in equity. Such production is expected to further grow within the year, thanks to the ramp-up of Zohr gas field and progressive ramp-up of Baltim SW field.