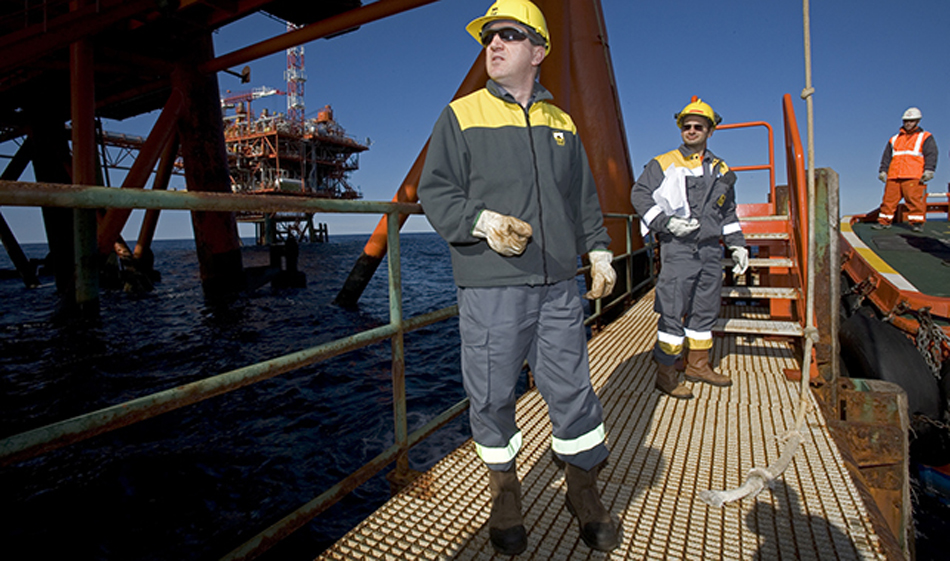 Eni announces that Egyptian Authorities have authorized a new Nile Delta Concession Agreement allowing a ten-year extension of the Abu Madi West Development Lease (203 km2), where the Nooros field is located, and the execution of further exploration activities within El Qar’a Exploration Lease (64 km2). These assets are located in the “Great Nooros Area”, one of the most prolific areas of the Nile Delta, offshore Egypt.

Furthermore, Egyptian Authorities have authorized a five-year extension of the Ras Qattara Concession Agreement and relevant Development Lease. Following this extension, a new drilling campaign in the Zarif and Faras fields will unlock remaining hydrocarbon reserves and allow further exploration activities within the Western Desert basin.

The Great Nooros Area’s asset lease extension strengthens Eni’s gas portfolio while confirming the success of Eni’s strategy of near field exploration that has revitalized production in the Nile Delta area, where the Nooros field is currently producing 32 million cubic meters of gas per day, corresponding to about 215,000 boed. Eni, through its subsidiary IEOC, holds a 75% stake if the Concession in partnership with BP, which has a 25% stake. The operator of “Nile Delta” is Petrobel, a joint venture between IEOC and Egyptian General Petroleum Corporation (EGPC).

In the the Ras Qattara concession, which covers an area of 104 km2, Eni holds a 75% stake while its partner INA holds a 25% stake. The Operator is AGIBA, a joint venture between Eni’s subsidiary IEOC and Egyptian General Petroleum Corporation (EGPC). The Ras Qattara extension will reinforce AGIBA oil operated production in the Western Desert area.

Eni has been present in Egypt since 1954, where it operates through its subsidiary IEOC. The company is the country’s leading producer with equity of approximately 300,000 barrels of oil equivalent per day.