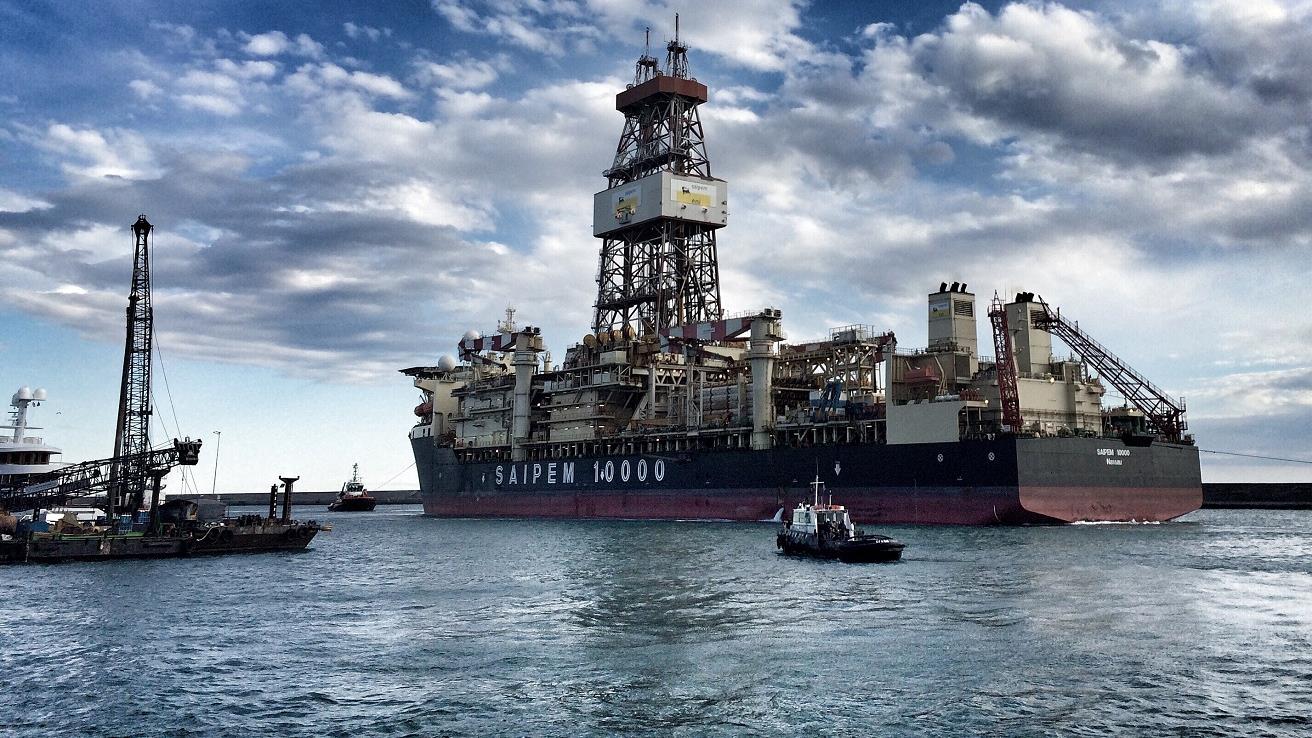 Italian major Eni could be weeks away from unveiling another massive new gas discovery offshore Egypt, although it is too early to know for sure.

If the Thuraya-1 probe meets expectations, its gas would likely be fed into the ever-hungry Egyptian gas market, which recently received a fillip from Chevron’s nearby Nargis-1 discovery which is reported to host about 3.5 trillion cubic feet of resources.

Having only secured the acreage last year, Eni moved fast to drill the Thuraya-1 probe in its North East El Arish Offshore block close to Egypt’s maritime boundaries with Israel and Palestine.