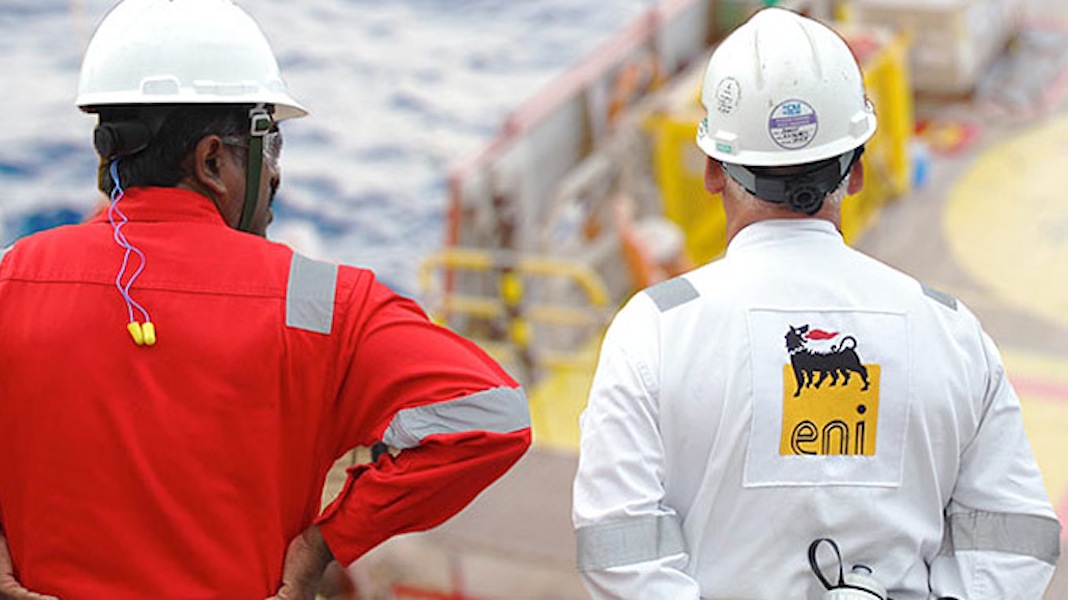 Italian Eni seeks to start exporting some of its share in the Zohr deep-water gas field in the Mediterranean through the Damietta liquefaction plant this year.

A source in the petroleum sector told Daily News Egypt that the Italian company has increased its stake in the Damietta liquefaction plant to 50% from 26%, after it acquired the shares of other partners Union Fenosa Gas and SEGAS.

Egypt’s share in the liquefaction plant also rose to 50% from 48%, after a dispute settlement between Eni, Naturgy Group, Union Fenosa, and the Spanish Egyptian Gas Company (SEGAS).

A few days ago, Egypt concluded a settlement agreement and another framework agreement between the Egyptian General Petroleum Corporation, the Egyptian Natural Gas Holding Company (EGAS), Eni, Naturgy, Union Fenosa, and SEGAS for the Damietta liquefaction plant’s reopening, according to the Ministry of Petroleum.

The source pointed out that Eni completed the implementation of a land pipeline from the Zohr gas treatment plant in El Gamil in Port Said to the Damietta plant, as a prelude to export gas to European markets.

The source explained that Eni agreement to develop Zohr field allows the company to export quantities of its share to global markets after obtaining the approval of the Ministry of Petroleum.

The liquefaction plant has a capacity of 7.56bn cubic meters per year, but has been idle since November 2012.

The source said Eni is working to increase the production of Zohr field gradually to about 3bn cubic feet per day this month.

Foreign partners in Egypt aim to export part of their share in gas concession areas to achieve financial gains since LNG shipments are sold according to international prices, which is higher than the price the Egyptian government pays locally.

Eni can sell gas from its Zohr field for $2.2-5.88 per cubic feet, based on the price of a barrel of oil on international markets.

The Ministry of Petroleum seeks to turn Egypt into a regional energy hub by utilising the infrastructure of pipelines and liquefaction stations, which contributes to receiving, transporting, and circulating gas both locally and globally.