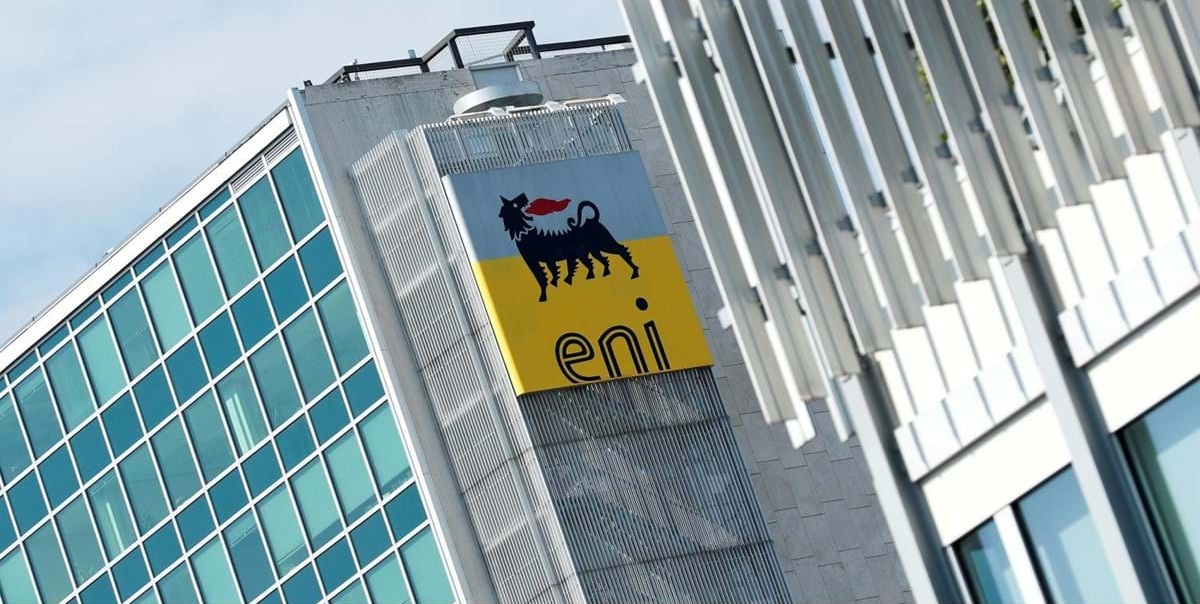 Eni is in preliminary talks to buy private-equity backed gas and oil producer Neptune Energy for around $5 billion -$6 billion, a source with knowledge of the matter said on Wednesday, adding that no official bid had been submitted.

Neptune produces around 130,000 barrels of oil equivalent per day (boed), three-quarters of which is gas. It has operations in Norway – home to Eni’s Var unit – Britain, Indonesia – where Neptune shares licences with Eni – Algeria, the Netherlands and elsewhere.