Italy’s Eni is open to selling a stake in its “supergiant” Zohr gas field discovery off of Egypt, its chief executive said, as the state-controlled energy company looks for funds to bankroll development without sacrificing dividends.

Eni said on Sunday it had discovered the largest known gas field in the Mediterranean off Egypt, covering an area of about 100 square kilometres (39 square miles) and containing a potential 30 trillion cubic feet (tcf) of gas.

The find could help meet energy-starved Egypt’s gas needs for decades and pose a challenge to other gas projects in Egypt, Israel and Cyprus. Falling production and rising gas demand has forced Egypt to become a net importer in recent years.

Eni last year was the first oil major to cut its dividend after a plunge in global oil prices. It has already sold part of its gas discovery in Mozambique and is seeking to sell another 15 percent.

Eni Chief Executive Claudio Descalzi did not rule out also selling a stake in the Egypt find.

“It’s an open door to give value and solidity to Eni’s balance sheet,” Descalzi said in an interview published on Monday by Italian newspaper La Repubblica.

“But it will not be a necessary outcome. There is much less to spend than in Mozambique and the new gas is aimed at the local domestic market with prices disconnected from those of oil, which today are at six-year lows,” he said. 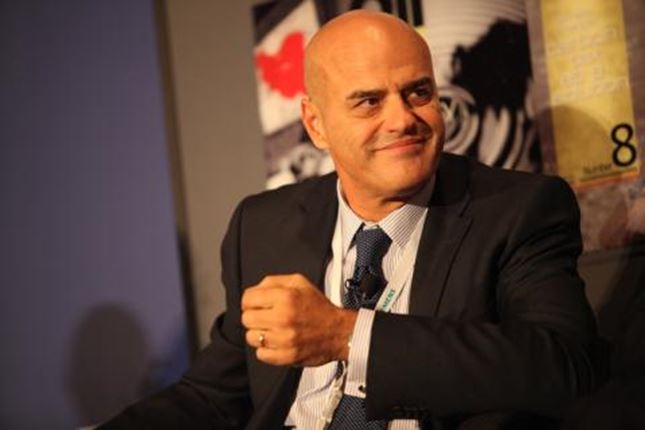 In July Egypt raised the price it pays Eni for the natural gas it produces, part of its initiative to encourage investment in the energy-hungry country.

The company’s initial investment in Zohr will be about $3.5 billion, an Egypt official said, though the country’s state gas company said that the total could stretch to twice that figure.

“With the full completion of development for the field, investments will (reach) $7 billion,” the head of EGAS, Khaled Abdel Badie, told Reuters on Monday.

Santander analyst Jason Kenney said the Egypt discovery was material and supportive of deep value for Eni. He said Eni was very likely to look at monetising a sizeable stake, possibly 30-40 percent, within 3-4 years.