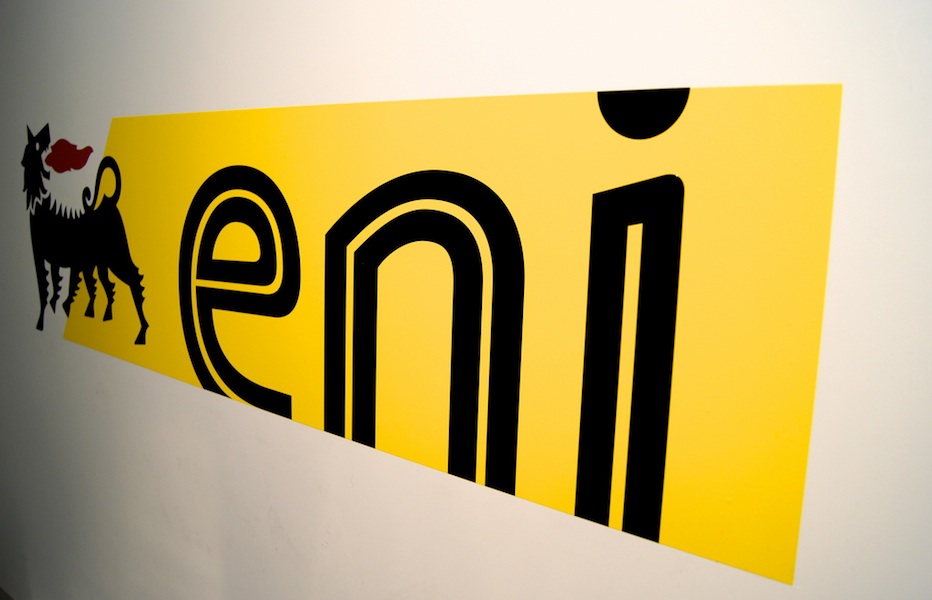 The three new discoveries are estimated to hold about 50Mboe of hydrocarbon reserves.

Eni has made three new oil and gas discoveries in Meleiha and South West Meleiha concessions, in the Western Desert of Egypt.

According to preliminary estimates, the new discoveries hold about 50 million barrels of oil equivalent (Mboe) of hydrocarbon in place.

The Italian firm has identified oil and gas in the Meleiha development lease following the drilling of the Jasmine W-1X and MWD-21 wells.

At the Jasmine W-1X well, Eni has encountered 113ft of net hydrocarbon pay with ‘good petrophysical properties’ in the Jurassic sandstones of the Khatatba formation.

Subsequently, a production test was carried out at the well, which proved a production rate of 2,000 barrels per day (bpd) of light oil and seven million standard cubic feet per day (MMscfd) of associated gas.

This discovery well is tied in to production. It has a stabilise production rate of 2,500bpd.

Eni said it made discovery at the South West Meleiha concession through the SWM-4X well, which is located 35km south from the Meleiha oil centre.

Based on the production test, the well has an initial rate of 1,800bpd with 0.3MMscfd.

Eni expects the three new discoveries to add more than 6,000 barrels of equivalent oil per day (boed) to its gross production.

In a press statement, the firm said: “Eni is continuing to pursue its successful near field and infrastructure-led exploration strategy in the Egyptian Western Desert through Agiba, a joint venture between Eni and Egyptian General Petroleum Corporation (EGPC), which allows a quick valorisation of these new resources.”

Eni, through its subsidiary IEOC, holds a stake of 76% in the contractor’s participating interest in the Meleiha concession. The remaining 24% stake is held by Russia’s Lukoil.

IEOC owns 100% of the contractor’s participating interest in the South West Meleiha concession.