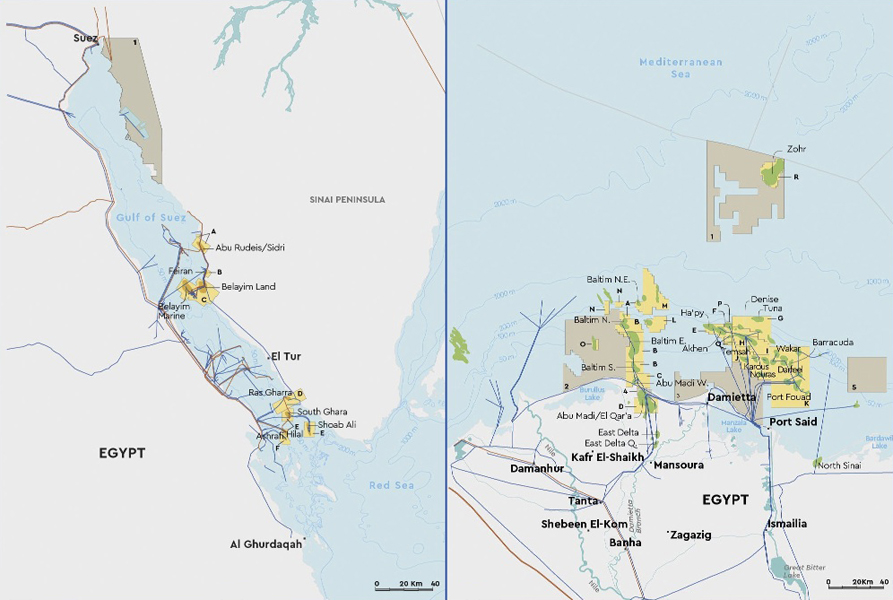 Eni delivered six offshore discoveries as operator during the first nine months of the year.

According to the company’s latest results statement, three of the finds were in block 15/06 off Angola, bringing the number of new fields proven since exploration resumed on the block last year to five.

Eni estimates the cumulative resources at 2 Bbbl in place.

Offshore Vietnam, the company proved gas and condensates with a well on the Ken Bau permit in block 114.

In Ghana, Eni also discovered commercial gas and condensates in the CTP-Block 4, with in-place resources in the range 550-650 bcf of gas and 1,820 MMbbl. This can be tied into existing production infrastructure.

The company had a further gas success in the shallow-water Nour exploration license in the Egyptian sector of the Mediterranean Sea, and elsewhere participated in discoveries in the Gulf of Suez and the Norwegian North Sea.