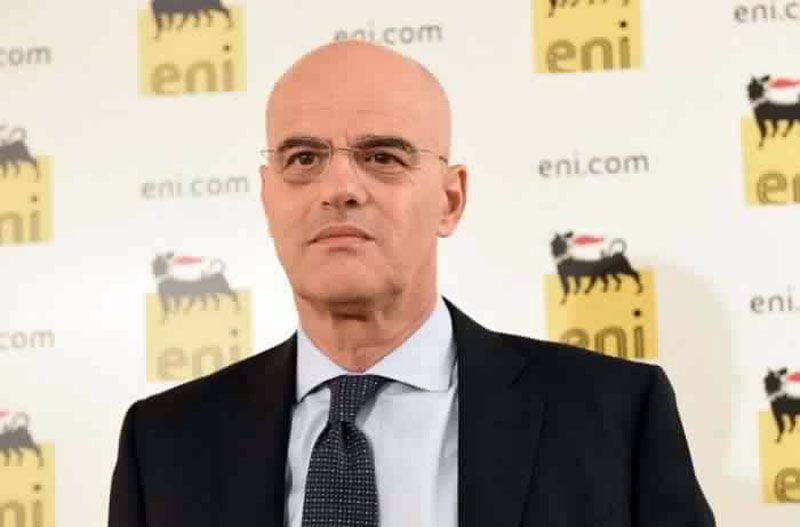 Italian oil and gas group Eni has denied media reports that it has made a major new discovery in Egypt.

“There are prospects and new (geological) structures in Egypt but we still haven’t discovered anything…,” Chief Executive Claudio Descalzi told reporters on Monday.

He was commenting on the recent reports, including one in the Arab News which quoted a former Egyptian petroleum minister as saying Eni was about to announce another massive gas find.

Eni said last week it would begin drilling an exploratory well at its Noor field in Egypt’s North Sinai in two months.