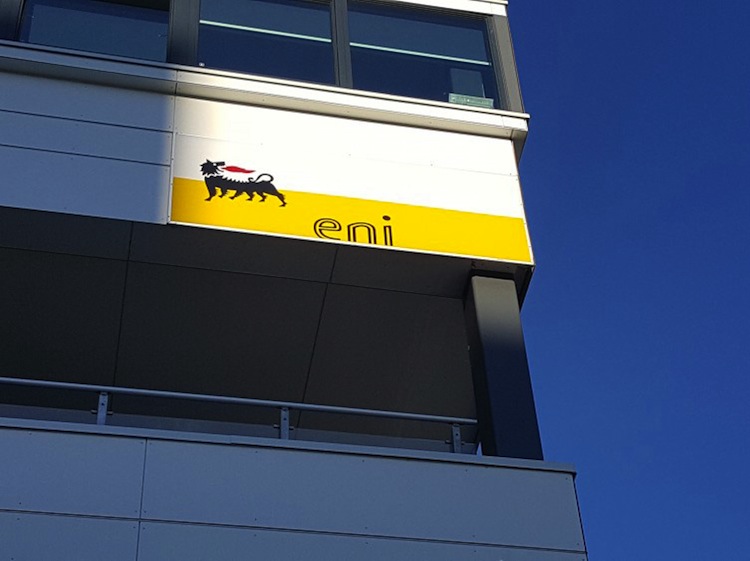 Italy’s Eni has completed drilling work on Zohr’s ninth deepwater well at a cost of USD 300 million, according to an industry source. Early tests put initial production levels at 150 mcf/d. The well was closed after the company finished drilling due lack of capacity at the treatment plant, but will enter production by the end of the year once the sixth gas treatment plant is completed. Production from the ninth well will increase Eni’s Zohr production to 2.25 bcf/d. Zohr’s total output will reportedly reach 2.95 bcf/d by the time the field’s development is complete in July 2019. Eni had previously estimated the field’s final output would reach 2.7 bcf/d.