Eni CEO doesn’t rule out interest in Dana Gas Egypt assets, but not a priority 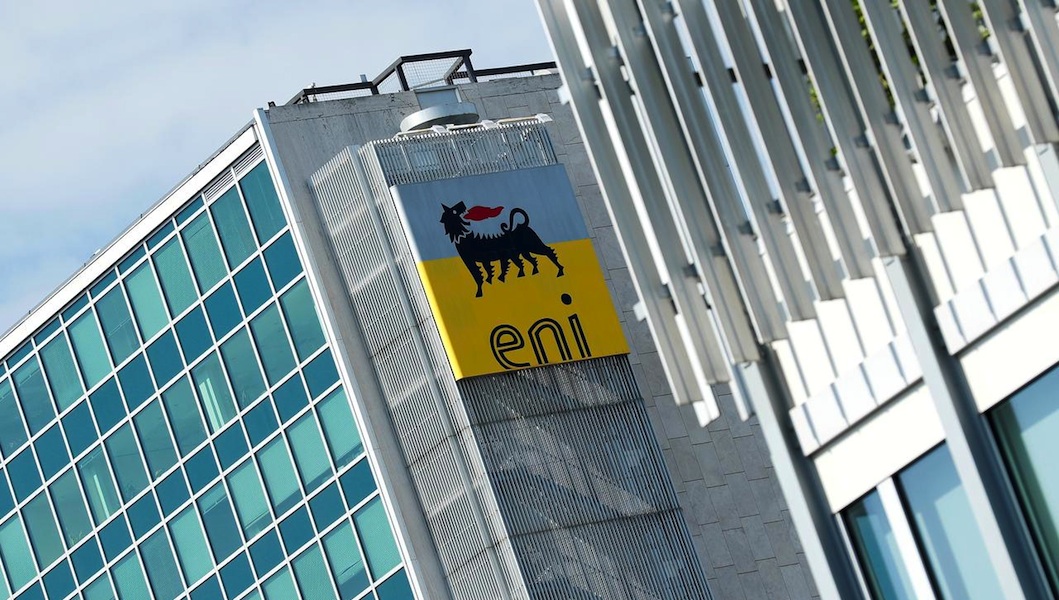 Eni’s chief executive does not rule out a possible interest for the Egyptian assets of Dana Gas but says any potential bid is unlikely since the Italian major already has a lot of resources in the area.

Earlier this year United Arab Emirates’ Dana Gas hired an adviser for the possible sale of its assets in Egypt.

On the sidelines of a conference Eni CEO Claudio Descalzi told Reuters he had not yet looked at the papers of a possible sale.

“Never say never but it is not a priority for us,” he said.

Descalzi said the group already had a big presence in the area and was developing resources at its giant Zohr field and in Egypt’s Western Desert.

Over the last year Eni has expanded its presence in the UAE and is keen to grow further.