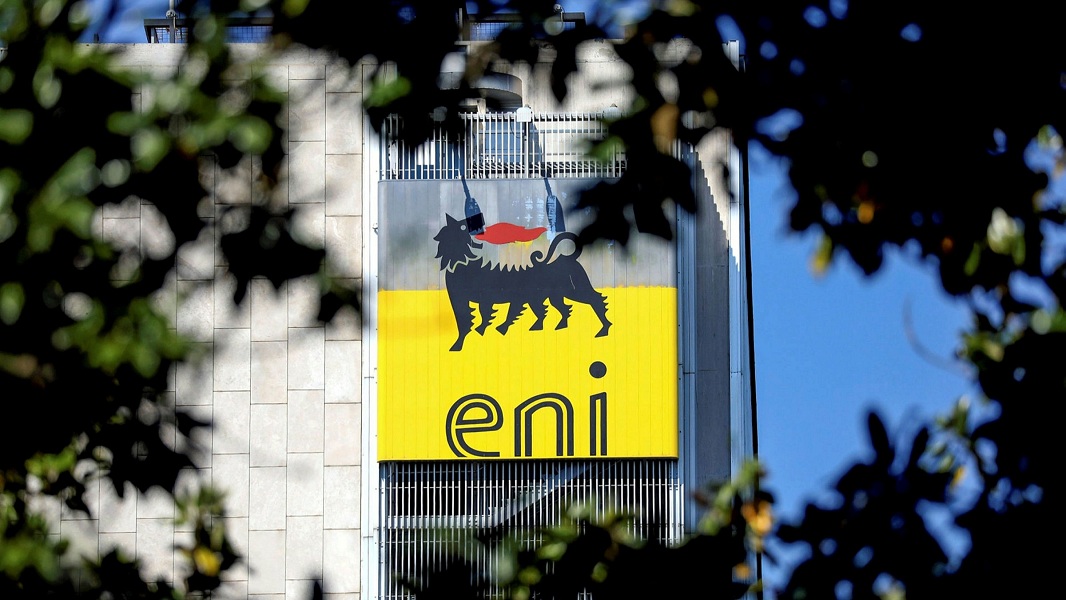 The licenses are located in the Eastern Mediterranean Sea, Western Desert and Gulf of Suez

The licenses are located in the Eastern Mediterranean Sea (Block “EGY-MED-E5” in partnership with BP 50%-50% and Block “EGY-MED-E6” IEOC 100%), in the Gulf of Suez (Block “EGY-GOS-13” IEOC 100%) and in the Western Desert (Blocks “Egy-WD- 7” in partnership with APEX 50%-50% and “EGY-WD-9” IEOC 100%) with a total acreage of about 8,410 sqkm. The licenses are placed within prolific basins with proved petroleum systems able to generate liquid and gaseous hydrocarbons and can also rely on nearby existing producing and processing facilities and on a demanding market that will allow a quick valorization of the potential exploration discoveries.

The bid results are aligned with Eni’s strategy to keep exploring and producing gas to sustain the Egyptian domestic market and contribute to LNG export, thanks to the recent restart of the Damietta LNG plant.

Eni has been present in Egypt since 1954 and is currently the country’s main producer with equity hydrocarbon production of around 350,000 barrels of oil equivalent per day.