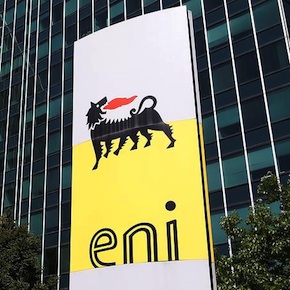 Eni has reached an agreement with the government to export some of the gas produced from the Shorouk concession’s Zohr gas field through the processing plant in Damietta, Al Borsa reported. Eni is planning a ground pipeline connecting the Zohr field to the plant, from which the gas would then be exported to Europe, the sources added. Russian media reports had speculated last week that Rosneft is also planning to set up its own pipeline in the Mediterranean to export gas from the Zohr field to Europe.