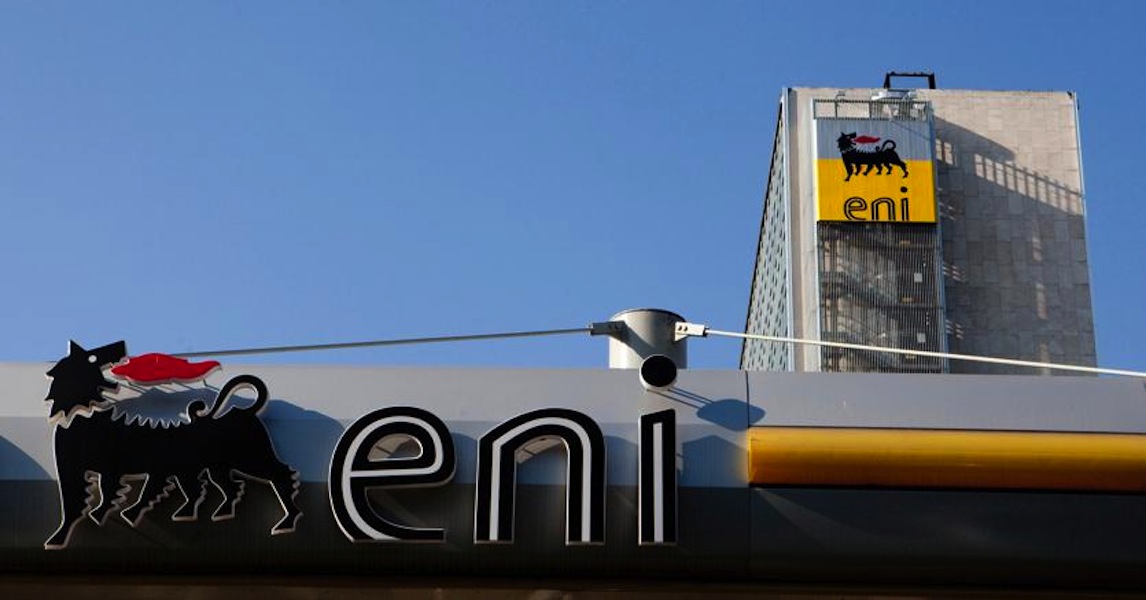 Eni has acquired 70% of Edison’s stake in Block 12 of its Northeast Ha’py natural gas concession in the Mediterranean, an unnamed EGAS source said on Thursday, according to Reuters.

The source did not disclose further details on the sale of the block, which Edison won in a 2015 bid round. The acquisition comes as Greek energy company Energean waits for final approval of its purchase of Edison’s entire oil and gas portfolio, including substantial assets in Egypt, for an initial USD 750 million.

Edison’s Egypt portfolio is a core part of its oil and gas unit and make up 24% of the company’s portfolio. They include three producing concessions and six exploration concessions.

The two companies began drilling the first exploratory well in the concession on Thursday, Al Shorouk cited an EGAS source as saying. Edison and Eni are expected to complete the drilling within two months, and will announce their findings shortly after, the source said. Edison had been looking for a partner to begin drilling the well since June 2017. An EGAS source said at the time that drilling costs could surpass USD 100 million.

The official, who spoke on condition of anonymity, declined to give further details. Edison won Block 12 in a bidding round run by EGAS in 2015.