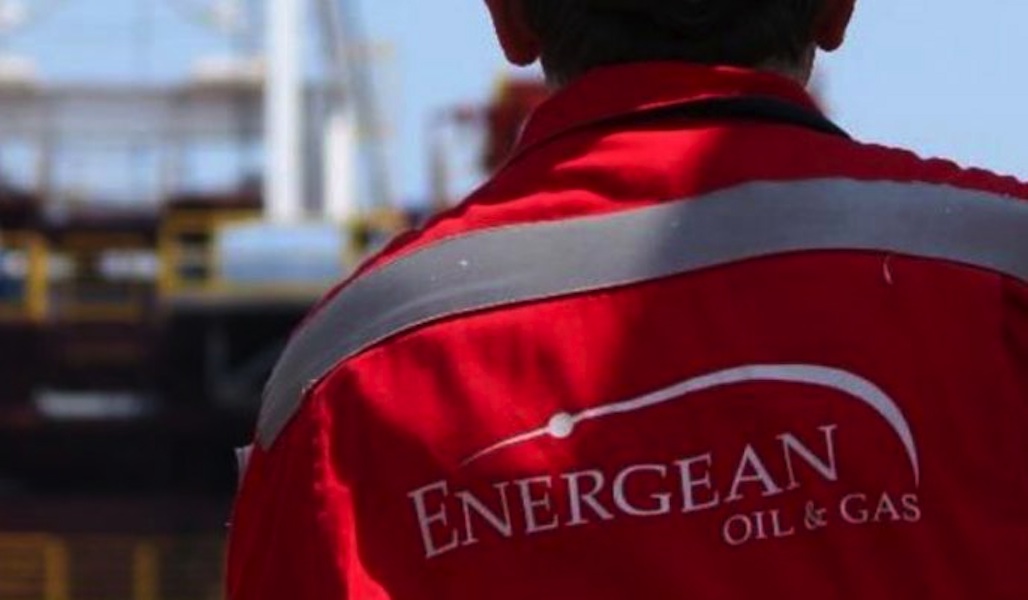 Next steps: Energean will link the new wells to production facilities in its Abu Qir concession, the statement read, adding that plans are also underway for deeper exploration at the two sites. In January, Energean said it expected the development of North Idku and North Amriya to deliver first gas in 2H2022, and could yield 49 mn barrels of oil equivalent, 87% of which is gas. The company is investing some USD 235 mn to develop the concessions, it said at the time.

Edison’s assets start to pay off: The North Amriya and North Idku areas are among six exploration concessions Energean acquired from Edison in 2019 as part of a wider purchase of the Italian company’s total energy portfolio. The transaction also saw Energean snap up three producing concessions in the country, among them Abu Qir.