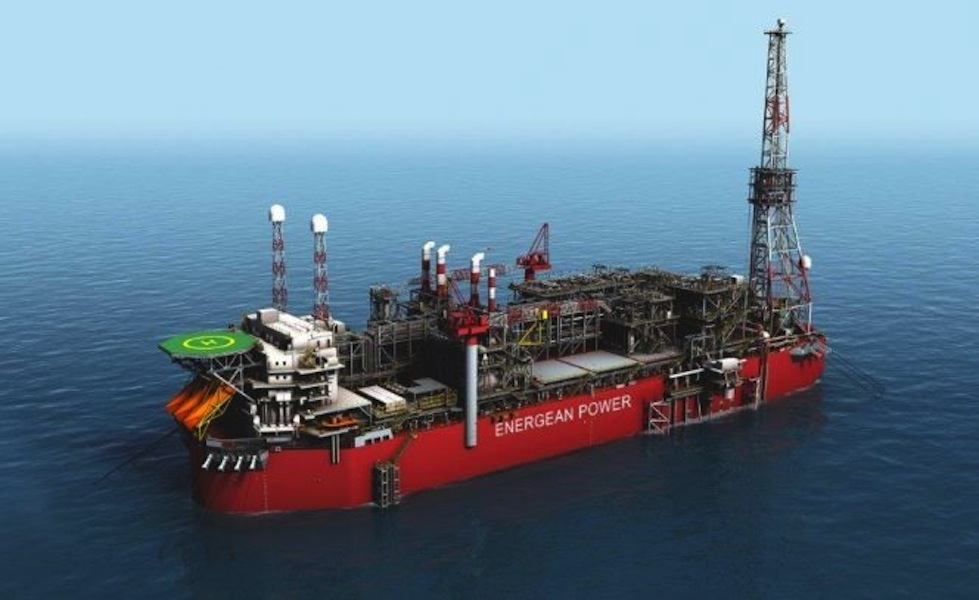 GSPA signed with MRC: Energean Oil and Gas plc, the oil and gas producer focused on the Mediterranean, is pleased to announce that Energean Israel and MRC Alon Tavor Ltd. (“MRC”) have signed a Gas Sales and Purchase Agreement (“GSPA”) for the sale of approximately 0.5 Bcm/yr, or up to 8 Bcm over the term of the contract. Supply will commence at Karish first gas and the contract term is for a period of 15 years from the date of signature. The GSPA is linked to the Israeli Electricity Production Index and has floor pricing and take-or-pay provisions. Energean estimates that the GSPA will add revenues in excess of $1 billion over the term of the contract.

Energean also recently signed a contract amendment with OPC Rotem that accelerated the rate of gas consumption and increased annual gas supply by 0.2 Bcm/yr. This was accompanied by a shortening of the contract term such that there was no change in the total contract quantity of gas.

Energean now has firm GSPAs for the supply of 5.0 Bcm/yr of gas into the Israeli domestic market, excluding the contingent GSPAs that have been signed with I.P.M Beer Tuvia (0.4 Bcm/yr) and Or Power Energies (“Or”) (0.7 Bcm/yr).

Energean is a London Premium Listed FTSE 250 and Tel Aviv Listed E&P company with operations offshore Israel, Greece and the Adriatic. In August 2017 the Company received Israeli Governmental approval for the FDP for its flagship Karish-Tanin gas development project, where it intends to use the only FPSO in the Eastern Mediterranean to produce first gas in 2021. Energean has already signed firm contracts for 5.0 Bcm/yr of gas sales into the Israeli domestic market. Future gas sales agreements will focus on both the growing Israeli domestic market and key export markets in the region.

On 4 July 2019, Energean announced the conditional acquisition of Edison E&P for $750 million plus $100 million of contingent consideration.