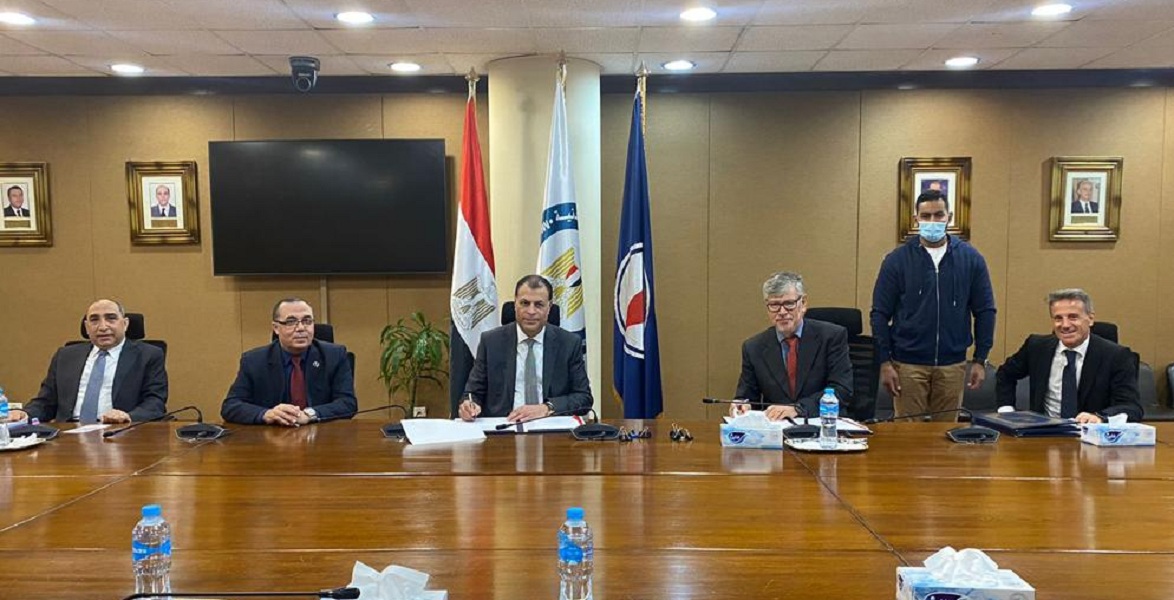 Amendment agreement of North Idku concession, issued by Law No. 143 of the year 2021

Energean Egypt Limited and Egyptian General Petroleum Corporation after the consent of his excellency minister of petroleum and mineral resources Eng. Tarel El Molla, signed the second amendment of the concession agreement for petroleum exploration and exploitation in North Idku offshore area of ​​the Nile Delta issued by Law 143 of the year 2021.

It is worth noting that this amendment agreement with North Amriya Offshore Concession Agreement will contribute to the development of a number of discoveries through an integrated project which includes drilling 4 wells and connecting them to the facilities of Abu Qir Company, which will contribute with production rates by around 90 million cubic feet of gas per day, in addition to 1,000 barrels of condensate per day, with an investment cost of $236 million for this project, which confirms Energean’s commitment and interest in the Egyptian concession areas.