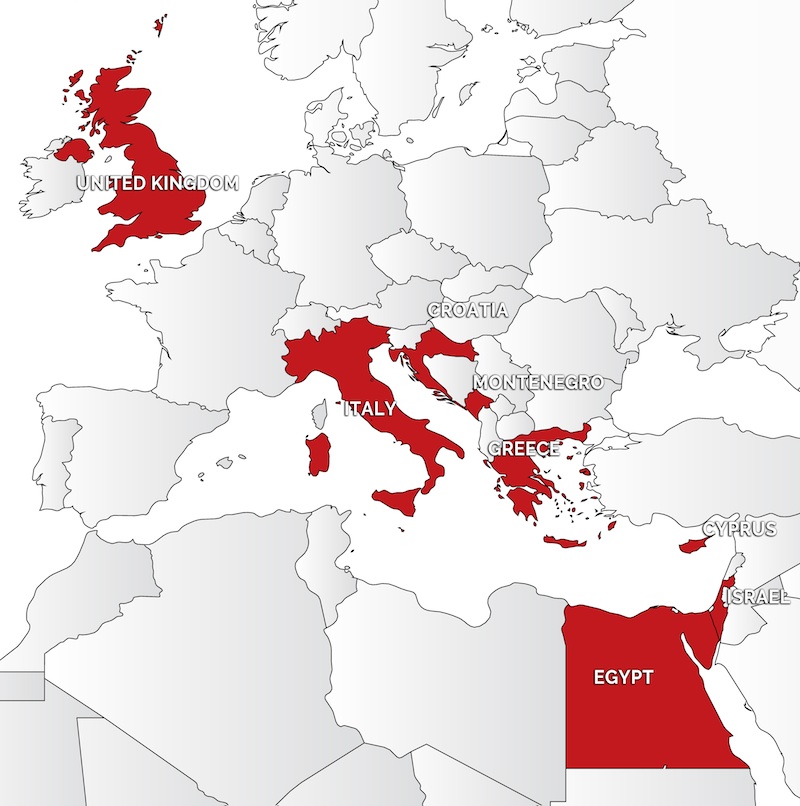 Energean plc, the oil and gas producer focused on the Mediterranean, issues an update on its Edison E&P transaction and revised group guidance.

Further to the announcement on 19 May 2020, Energean is pleased to announce that it has entered into further amended terms for its acquisition of Edison E&P following which, inter alia, the Norwegian subsidiary will be formally excluded from the transaction perimeter. Combined with the previously announced exclusion of the Algerian asset, $466 million of total reductions to the original consideration1 have now been agreed. Had completion occurred on 31 May 2020, the net consideration payable for the transaction would have been $178 million.