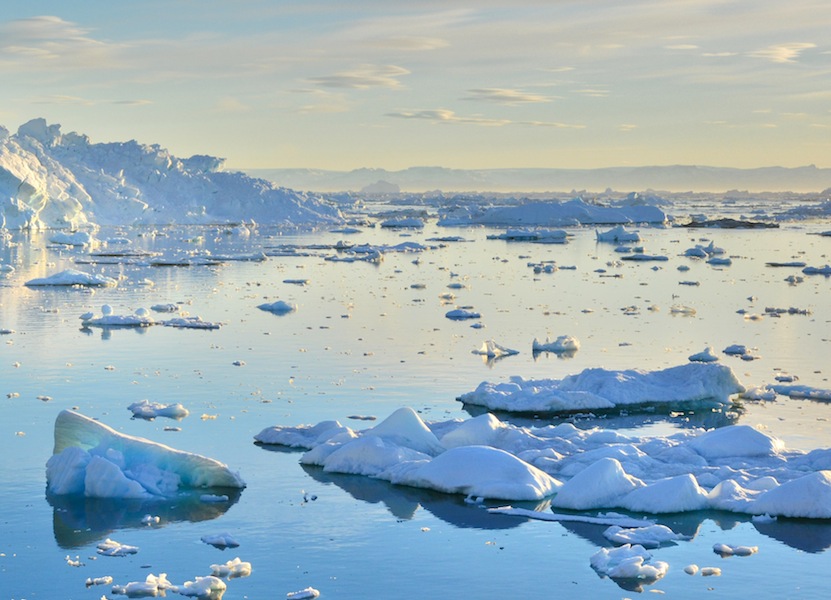 Energean Oil and Gas plc, the oil and gas producer focused on the Mediterranean, is pleased to announce that it is supporting and is committed to the pledges of the United Nations “Business Ambition for 1.5°C: Our Only Future” campaign, and specifically to set science-based targets across Energean’s entire value chain.  The campaign is being launched at the 25th annual United Nations Climate Change Conference — also known as COP 25 — taking place from 2 to 13 December in Madrid, Spain. At the same time, Energean is pleased to make a commitment to be net zero emissions company by 2050.

The campaign calls on business leaders to set emissions reduction targets with the highest ambition for their companies in line with the report on 1.5°C by the Intergovernmental Panel on Climate Change (IPCC) and to reach net-zero emissions by no later than 2050.

Is should be noted, that Energean is the first London listed E&P company that commits to the specific campaign.

“We are proud to participate in the United Nations Global Compact and are pleased to be playing a leading industry role by not only committing to and supporting the United Nations “Business Ambition for 1.5°C: Our Only Future” campaign, but also to be committing Energean to net zero emissions by 2050.  We are creating the leading independent, gas-focused, sustainable E&P company in the East Med which is committed to reducing our emissions and to the sustainability agenda.”