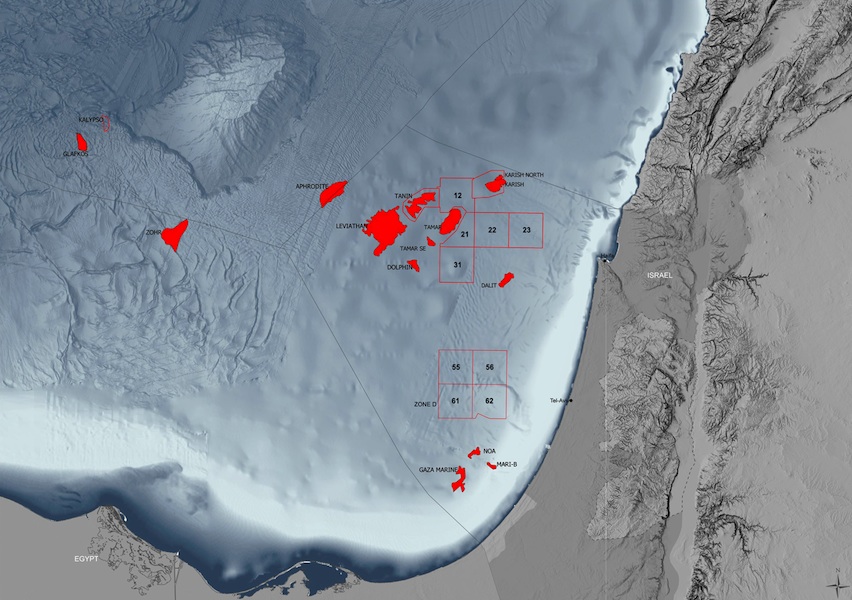 The Karish North Discovery will be developed via a tie-back to the Energean Power FPSO, which is located 5.4km away and is being built with 8 BCMA of capacity. The appraisal results further enhance the likelihood that the 0.4 BCMA I.P.M Beer Tuvia contract will be converted into a Firm Gas Sales and Purchase Agreement (“GSPA”), which will increase firm contracted volumes to 4.7 BCMA. Energean has also recently signed a Term Sheet with MRC Alon Tavor Power, Ltd., the winning bidder of the Alon Tavor tender. Future GSPAs will target both the growing domestic market and key regional export markets.

“This is an excellent result from the Karish North appraisal sidetrack, confirming in place volumes in the top half of pre-drill estimates and increasing our recoverable volumes in Israel by 0.9 Tcf (25 BCM) of gas plus 34 million barrels of light oil or condensate. Today’s news delivers upon another commitment that we had made to our shareholders and the successful results allow us to continue our gas marketing efforts in the region with a goal to fully utilise the capacity of our 8 BCMA FPSO. Our focus now remains on closing the Edison E&P acquisition, in parallel with progressing Karish development. ”

Energean is a London Premium Listed FTSE 250 and Tel Aviv Secondary Listed E&P company with operations offshore Israel, Greece and the Adriatic. Energean has 347 mmboe of 2P reserves and 58 mmboe of 2C resources across its portfolio (pre-addition of Karish North).

In March 2018 Energean took Final Investment Decision on its Karish-Tanin gas development project, where it will use an FPSO and produce first gas in 2021. Energean has already signed contracts for 4.7bcma of gas sales into the Israeli domestic market. Future gas sales agreements will focus on both the growing Israeli domestic market and key export markets in the region

On 4 July 2019, Energean announced the conditional acquisition of Edison E&P for $750 million plus $100 million of contingent consideration. Inclusive of Edison E&P and following non-core asset sales, Energean will have 609 mmboe of 2P reserves (circa 80% gas) and production and development assets in Egypt, Italy, Algeria, Croatia, Greece and Israel.