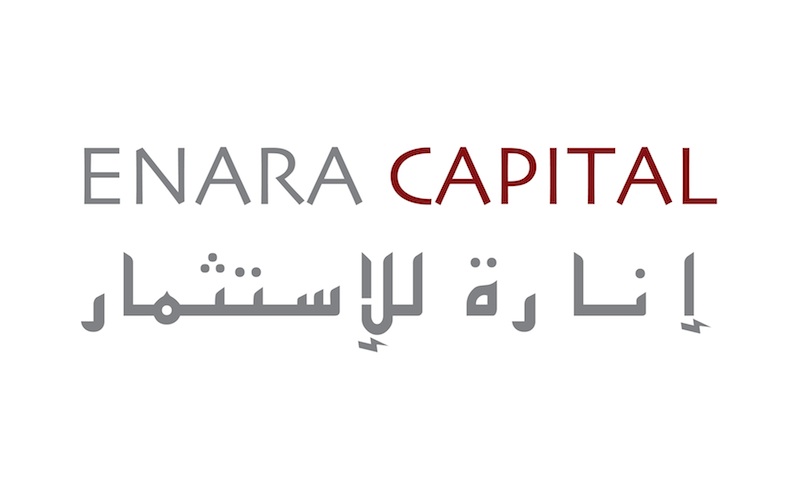 Sherif El-Gabaly, chairperson of Enara Capital, said that they are negotiating with the government to implement solar power plants with a capacity of 200MW and investments worth $200m. This is along with the projects that the company is implementing in Benban, Aswan, in the feed-in tariff projects.

The three solar power plants with a capacity of 150MW in the second phase of the feed-in tariff projects, will be completed by the first quarter of next year.

He said that the solar energy projects in Benban put Egypt on the map as one the leading countries in the field of new and renewable energy, and one of the most important projects of foreign direct investments.

Enara Capital Group has set an ambitious long-term plan for investments inside and outside Egypt, and has a positive and effective role in supporting the renewable energy industry in Egypt.

“The support of the political leadership, and the government, for the new and renewable energy projects, has helped attract Arab and international companies to invest in Egypt. All the procedures and laws encourage more investments in the coming period,” he said.

Enara Capital wants to invest USD 200 million to sell solar power direct to consumers: Enara Capital is lining up capital for a USD 200 million pipeline of solar power projects with a combined generation capacity of 200 MW, CEO Sherif El Gabaly said. The company is in talks with the government to sell the power from these plants directly to consumers under an independent power producer (IPP) framework. El Gabaly had said back in February that the company was looking to invest USD 300 mn over the course of the next five years in power plants with a combined production capacity of 300 MW.