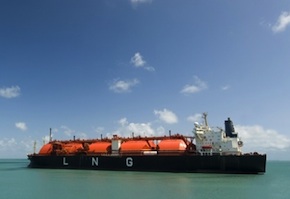 The quantity to be imported and value of the deal are yet to be announced.
Fleet Energy has a strong history with the Egyptian government, starting from 2010, when the company was awarded the right to process 1.5 million barrels per month of crude oil at MIDOR refinery, the products of which were sold back to the Egyptian General Petroleum Corporation (EGPC).

By 2014, the total volume of traded Fuel oil and Gas oil between Fleet Energy and EGPC reached 450,000 metric tons.

Fleet Energy is now part of the direct supply between Rosneft and EGPC for the supply of crude oil  and petroleum products as well as the supply of LNG with EGAS.

During 2016, over 1.5 million metric tons of LNG and petroleum products consisting of fuel oil, gas oil and LPG was supplied to Egypt.