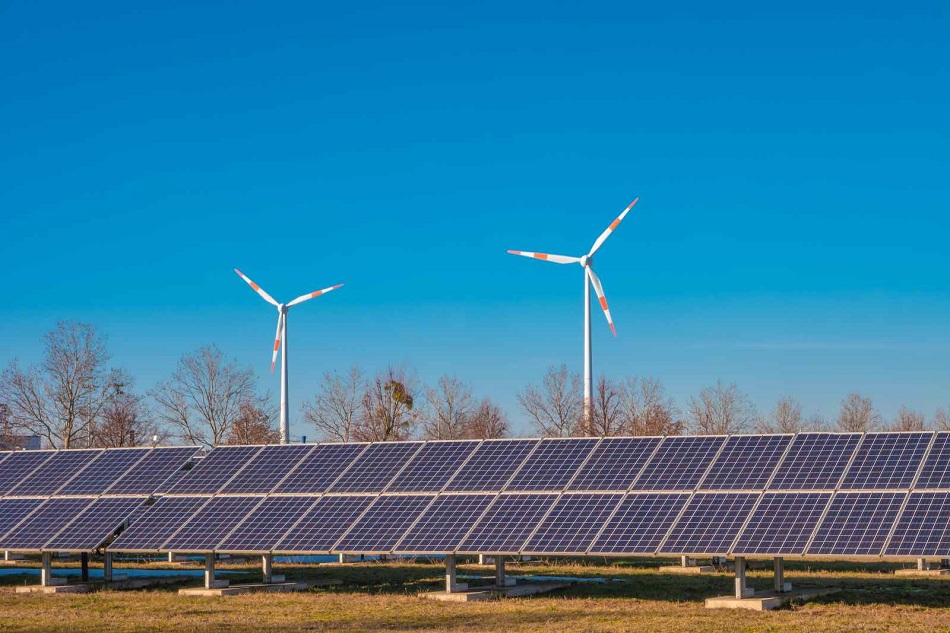 Elsewedy Electric could invest as much as USD 1.5 bn in three renewable energy projects in Africa before the end of the year, CEO Ahmed Elsewedy told us, confirming reports by Hapi Journal.

Nothing is set in stone: Elsewedy cautioned that the group’s future plans are still under consideration, adding that no commitments have yet been signed. The push comes as part of a wider plan to launch renewable projects in as many as 10 African countries.

The company has a number of green projects in Egypt in the pipeline. It is:

Regional expansion ahead: The company is investing an undisclosed amount to expand in Egypt, the Gulf, Africa, Latin America, Pakistan, and Indonesia, and is working to up capacity at its existing cable factories.