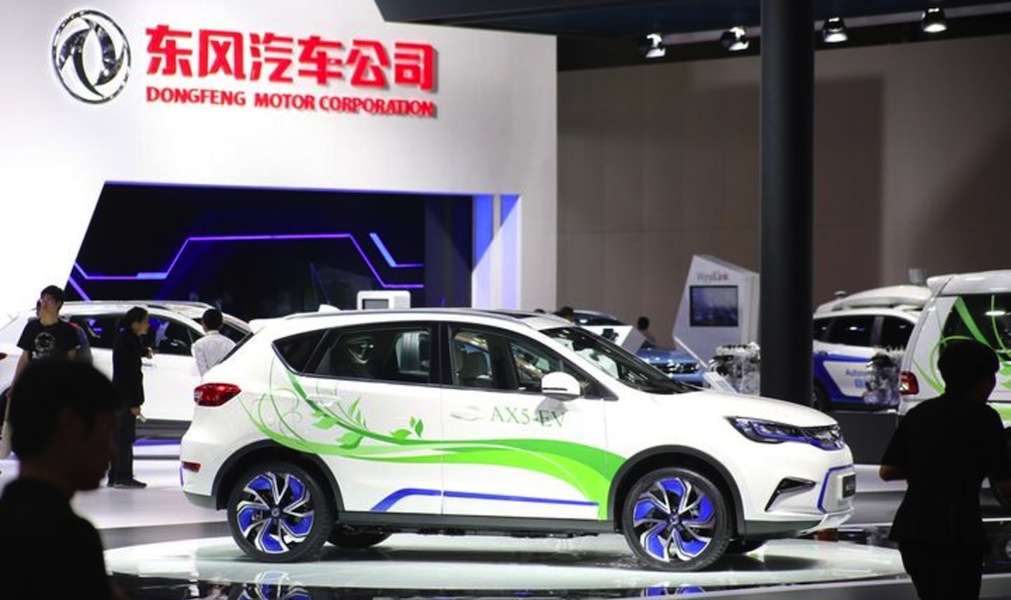 Egypt took a step toward its electric vehicle future after state-owned El Nasr Automotive signed two contracts with China’s Dongfeng yesterday to locally assemble electric vehicles as well as to rehabilitate a mothballed El Nasr factory through one of the Chinese group’s subsidiaries, according to a Public Enterprises Ministry. The two companies plan to install the assembly line in 2Q2021 at an expected cost of EGP 2.5 bn and expect to crank out 25k vehicles each year. The target will be increased to 53k vehicles within three years, with plans to export to Europe.

The first El Nasr-Dongfeng EV should be ready to hit the road by the beginning of 2022, with 58% of the components also planned to be locally manufactured, El Nasr CEO Hany El Kholy told Masrawy.

The sticker price for each vehicle could be in the EGP 300-320k range, while a full charge at a station will cost EGP 65, with a KW of energy to be priced at EGP 0.475, Public Enterprises Minister Hisham Tawfik said, according to Al Mal. The car will have a maximum speed of 150 km/hr and can travel 400 km on one full charge.

There are currently 300 EVs licensed in Egypt as they slowly begin to trickle into the country, Tawfik said. The government has been pushing for a transition to EVs with incentives including set charging prices and subsidies of up to 50k per vehicle, while also moving along with plans to set up 3k charging stations within three years.

Future EV tech we could tap into? Companies abroad are testing dynamic charging technology that would allow EVs to charge on the move using under-road pads that wirelessly transmit electricity to receivers mounted underneath cars or overhead wires for larger vehicles, reports the Wall Street Journal. The tech could help increase enthusiasm for EVs which has long been held back by concerns about battery life.

Infinity Egypt now has a total of 130 charging points in operation at 40 charging locations on major roads in or near Cairo, Hurghada, Alexandria and Ain Sokhna. The company plans to add Sharm El Sheikh this year and already has points of presence in the capital city at Wataneya’s ChillOut filling stations, in compounds by Sodic and New Giza, as well as major shopping centers including Almaza City Centre and New Cairo’s Downtown Mall. Infinity is pushing ahead with a plan to spend EGP 300 mn on the installation of electric car chargers by 2023.

Some 30k vehicle owners have applied to replace their old cars with newer natgas models under the government’s car transition plan, cabinet said in a statement. At least 83k people have created accounts on a government portal to file applications. The government is aiming to take 250k old cars off the road and outfit them with dual-fuel engines by the end of 2023 under the first phase of the plan, which kicked off at the start of this year and covers seven governorates including Cairo, Giza, Alexandria, and Qalyubia.