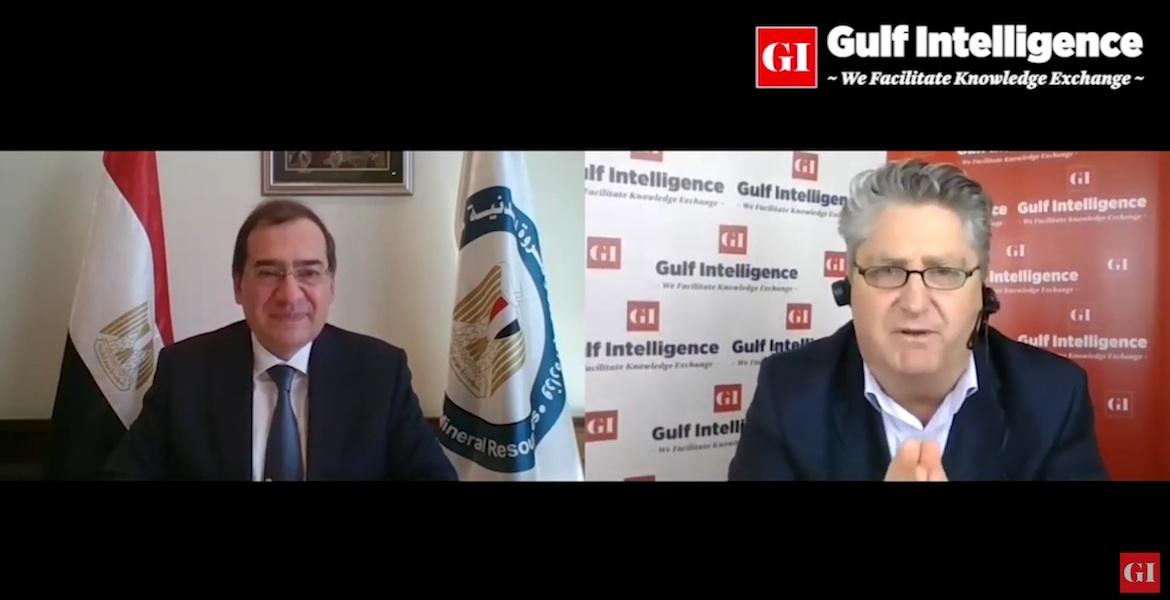 Energy companies will get a chance to get their hands on new onshore and offshore exploration blocks within two weeks, when state-owned EGPC and EGAS will launch a new oil and gas exploration tender, Oil Minister Tarek El Molla told Gulf Intelligence. The tender will include offshore blocks in the Mediterranean and Nile Delta, as well as onshore areas in the Western Desert and Eastern Desert, El Molla said. The fresh tender comes weeks after the ministry signed nine oil and gas exploration agreements worth more than USD 1 bn with six international and Egyptian companies.

Meanwhile, Egypt’s gas exports will also be handed a boost from the Damietta LNG facility, which is set to process some 4.5 mn tonnes of natural gas a year once it reopens at the end of February after lying dormant for almost eight years, El Molla said. The plant’s output will help increase the country’s export capacity to 12.5 mn tonnes.

Gas exports took a hit from covid, but demand is now recovering: Egypt’s gas exports collapsed last year as lockdowns across the world put pressure on demand and sent prices spiraling. The country completed only a couple of shipments between March and October as the outbreak disrupted the market. “Starting from October 2020 until now, we have already booked all our volumes to be exported from the Idku plant up till the end of March,” El Molla told the Dubai-based consultancy.

A top 10 exporter: Should Egypt get both the Damietta and Idku facilities back to full capacity, the country would become one of the 10 largest exporters of LNG in the world, according to Bloomberg data. This would put it firmly on the path to realizing its ambitions of becoming a regional gas hub, shipping LNG to Europe from its Mediterranean reserves and some of the gas imported from Israel.