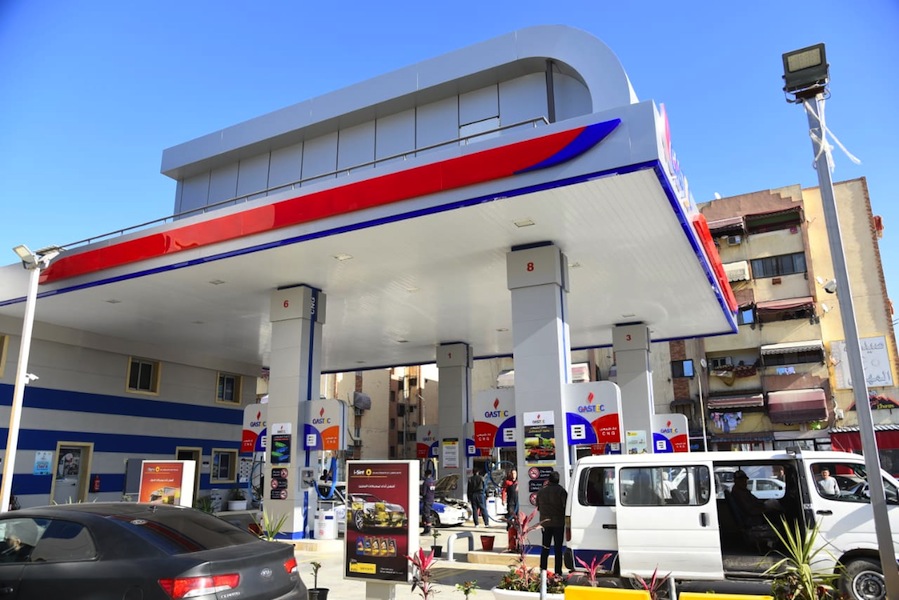 The new station, which is first of its kind in Egypt, is established with a joint Egyptian-Italian investment, represented in Gastec company of the Petroleum Ministry and Italy’s Eni.

The station is the first investment of its kind for the Italian company in Egypt in the domain of building filling stations, bearing its brand for the first time.

Molla said establishing integrated stations comes within a framework of the ministry’s strategy to improve services offered to the citizens.

Such projects come in the implementation of the political leadership’s directives to expand in setting up gas and charging stations, the minister noted.

Eni’s participation in establishing these kinds of stations here for the first time proves the diversity and strength of the investment opportunities in the petroleum and gas domains, a matter which encourages the large companies to boost their investments in the Egyptian market, he pointed out.