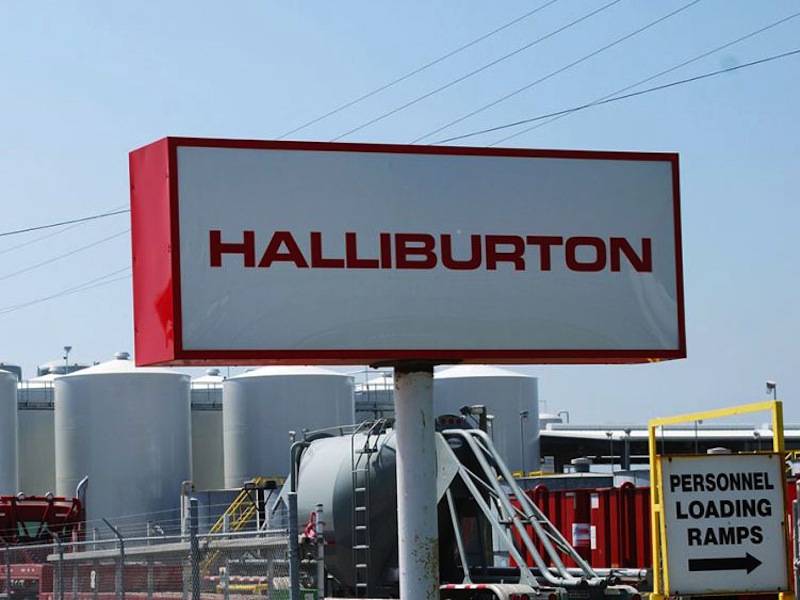 Oil Minister Tarek El Molla met with Halliburton’s President of Eastern Hemisphere Joe Rainey to discuss cooperation in setting up an electronic platform for marketing available concessions for oil and gas exploration and production, under two agreements signed back in April.

Minister of Oil Tarek el-Molla on Thursday discussed co-operation over petroleum projects with Joe Rainey, the head of Operations at the Halliburton Company.

Their talks focused on a project for launching an online portal for investors, to promote oil discoveries in Egypt.

Rainey said that his company was currently working on digitalising the production operation and he said that the company was glad to be part of the development training for new workers in the oil sector. He said he was optimistic about the progress of the business climate in Egypt.

The minister reviewed with the Halliburton head of operations, the current opportunities and projects available in the Red Sea and the country’s new methods of producing gas in the Western Desert.