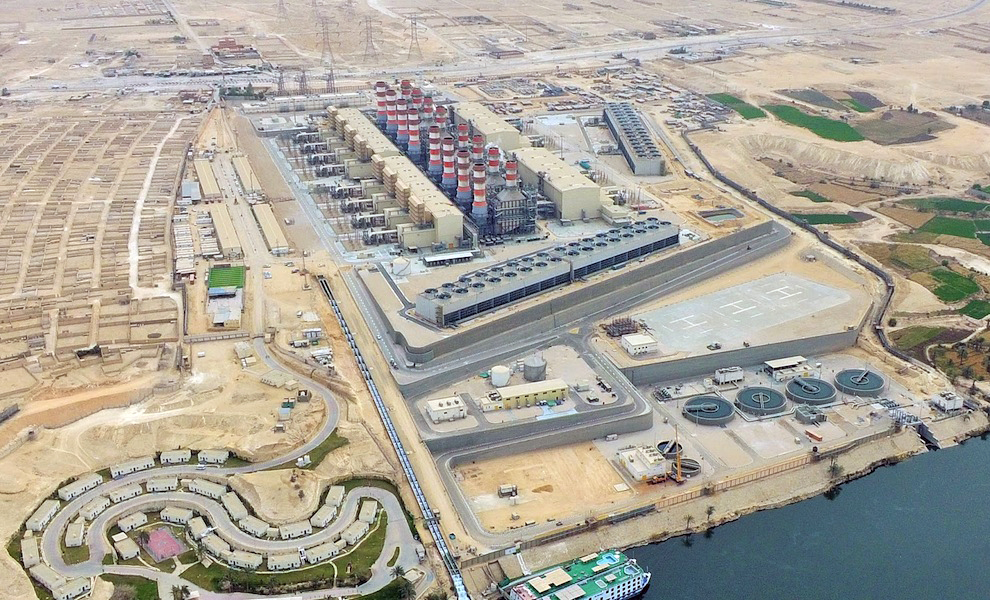 Egypt’s new sovereign wealth fund could take a 30% stake in Siemens-OC-Elsewedy power plants and place the rest with international investors.

Sovereign wealth fund is looking to acquire a 30% stake in the Siemens / OC / Elsewedy power plants, the fund’s boss says, positioning the SWF’s interest in the three combined-cycle power plants in Burullus, Beni Suef, and the new administrative capital as “part of its drive to spur greater foreign participation in the Middle East’s fastest-growing economy.”

As many as six international investors have expressed interest in the transaction, which would see one or more of them carve up the rest of the equity in the plants, SWF CEO Ayman Soliman tells Bloomberg. A financial advisor for the transaction could be named as early as next week. Post-sale, the two shareholders could establish a joint venture that would then sign a power purchase agreement to sell the plants’ output to the government. The three 14.4 GW plants were co-built by Siemens, Orascom Construction, and Elsewedy Electric, and were inaugurated in July 2018.

Who are the six investors? Soliman stopped short of disclosing the names, but unnamed government sources told the press yesterday that Blackstone’s Zarou and Edra Power Holdings are in the race; they’re two companies that Electricity Minister Mohamed Shaker said back in May were interested in taking over the operation. Neither has formally confirmed their interest. Siemens, meanwhile, will be operating the plants until at least 2026, having signed an eight-year contract last September. Shaker said at the time that Siemens would continue to work alongside any new operator.

But it’s possible this isn’t yet cast in stone: Government sources told the local press yesterday that the SWF is studying other scenarios, including one in which it takes a 60-70% stake in the plants, leaving a minority stake for the private sector.

What’s the timeline? Soliman told Bloomberg the fund expects to finalize an agreement with investors by next year, while sources said the tariff at which the ministry will purchase electricity is expected to be agreed before the end of the current fiscal year in June. The tariff will factor heavily in determining the fair value of the shares, they added, suggesting that we may be waiting until the latter half of the year before we see any acquisition agreements.

The fund could in the future offer a stake in the plants on the EGX or an international bourse, Soliman said. The newly-appointed CEO did not provide further details, but said this would be one potential avenue for the fund to stimulate FDI inflows. Planning Minister Hala El Said had said last month that the SWF could set up several sub-funds to channel investment into the logistics, renewables, and manufacturing sectors.