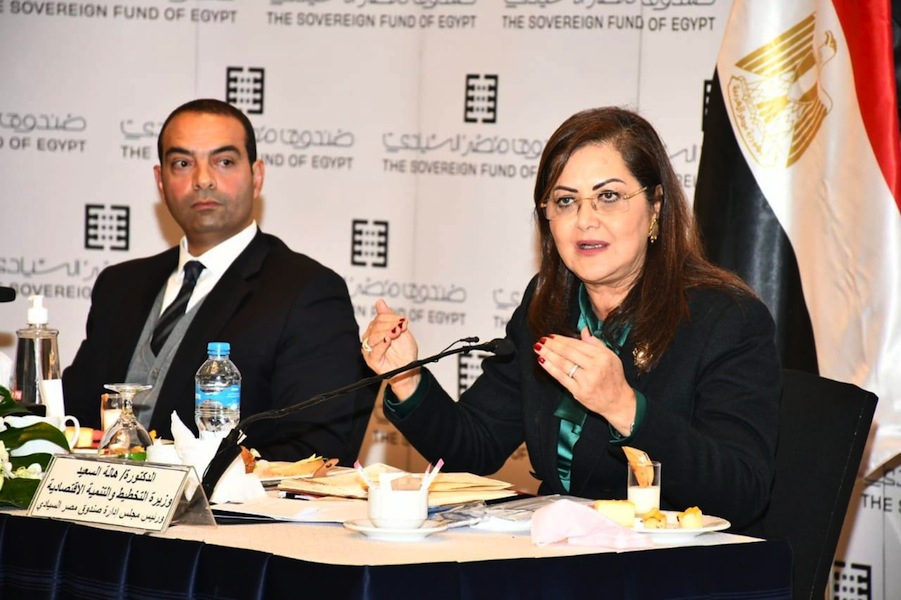 Safi, Wataniya Petroleum are up first in Egypt’s plan to partially privatize military-owned companies: The Sovereign Fund of Egypt (SFE) decided that Wataniya Petroleum and the National Company for Producing and Bottling Water (Safi) as the first two subsidiaries of the National Service Products Organization (NSPO) the fund will move to privatize, Planning Minister and SFE Chairperson Hala El Said said yesterday, according to a cabinet statement.

The SFE will market these companies to private investors in the first phase of the privatization plan, before eventually moving to list them on the bourse, the minister said without providing further details on the timeline or expected size of the listing.

Background: The SFE and NSPO had signed in February a cooperation agreement for the NSPO to open up its subsidiaries for investors, after President Abdel Fattah El Sisi said twice that stakes in army-owned companies and assets could be sold on the EGX as part of the state privatization program.

The fund was looking at 10 of NSPO’s subsidiaries to offer them up for co-investment, SFE CEO Ayman Soliman said in March. Soliman did not disclose the company names under assessment at the time, and the fate of the rest of the roster so far remains unclear.