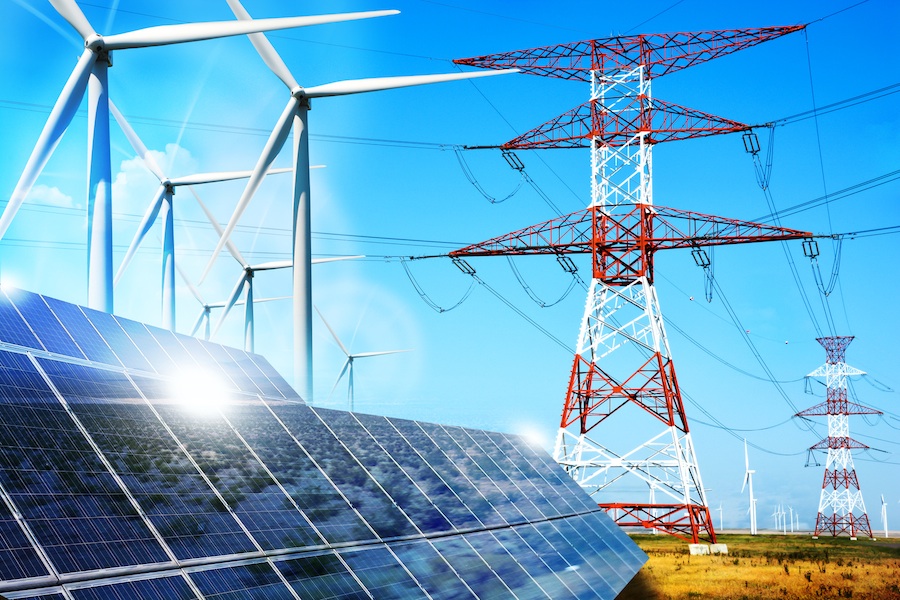 In Egypt, an independent power plant (“IPP“) may, subject to applying for and successfully being granted a generation license, sell electricity to private consumers under two different schemes; the net-metering scheme and the wheeling scheme. Both schemes are regulated by EgyptERA and involve the relevant network operator, being the relevant DisCo, or EETC (concerning the Transmission Grid).

The net metering scheme, regulated by EgyptERA under circular (3) for 2017, allows consumers who have installed a solar plant on their premises to contract with EETC or the competent DisCo, depending on their connection voltage, for the installation of a bi-directional meter in order to set-off their electricity consumption with the excess electricity they feed back to the network. The regulations also recognize the consumer’s right to enter into a PPA with a third-party developer. The net metering scheme requires the solar power plant’s capacity not to exceed 20 MW. Any excess to the off-taker’s electricity bill set offs is accredited to the off-taker’s month-to-month balance, until the end of the DisCo’s/EETC’s financial year (end of June of every calendar year). If there remains an outstanding credit at the end of the financial year, EETC or the DisCo (as applicable), will buy the remaining credit at a price equivalent to the average cost of electricity produced. This price is determined in accordance with the latest service cost report announced annually by EgyptERA and usually is a fairly low price. Such price is revised annually and was 71.4 EGP piasters/kWh for the year 2017/2018. While net metering for consumers connected to the Transmission Grid is possible under the regulations, no template agreement with EETC has yet been published.

Parameters of the Net-Metering Scheme

The net-metering scheme applies solely to solar energy and allows for excess energy generated by the power plant to be evacuated to relevant Distribution Network or the Transmission Grid (as applicable). The net metering scheme is further subject to the following parameters:

The offsetting mechanics under the net-metering rules apply only to electricity quantities and on a monthly basis so that:

The applicable price for the annual cash reconciliation is usually a price that is fairly lower than utility supply price, which has been set at EGP piasters 71.4/kWh for the year 2017/2018 and still applies for the year 2019 as well. The net-metering rules also entail that RECs shall be issued by EgyptERA to the customer (i.e. the off-taker) evidencing the renewable origin of each MW/h, provided that the power generated from the solar plant is not less than one (1) MW/h per month. It is worth noting that the rules with respect to the issuance, trading, and redemption of RECs have not been yet issued by EgyptERA; however, this indication in net-metering rules may not be in line with some expectations that the RECs will be tied to the power generation license (i.e. issued by EgyptERA to the licensee entity, which is not necessarily the off-taker).

Under the wheeling scheme, an IPP can construct a plant of any capacity and energy type and utilize the Transmission Grid operated by EETC or a distribution network operated by a DisCo (as applicable) in order to sell electricity to off-takers connected to the same network. Access to the Transmission Grid or distribution network is granted in exchange for a wheeling fee. The wheeling fee is published by EgyptERA and revised every two years. The fee can be changed by the network operator (i.e., EETC or the DisCo), subject to EgyptERA’s approval, this means that shifting the burden to the off-taker on a full carry forward basis in the PPA or other methods to shift such risk is important to preserve the economic balance of the PPA.

The wheeling fee is published by EgyptERA and revised every (2) years. It is important to note that the wheeling fee can be amended by EETC or the relevant DisCo (as applicable) but only subject to EgyptERA’s approval.

This means that shifting the burden to the off-taker on a full carry forward basis in the PPA or other methods to shift such risk is important to preserve the economic balance of the PPA. In this respect, many off-takers usually push-back on a complete pass-through of the wheeling fee, considering it as an unidentifiable risk. We believe that some comfort may be derived from the fact that the applicable wheeling fee is also part of the utility tariff applicable to the off-taker. Hence, an increase in the wheeling fee will automatically translate into an increase in the utility tariff applicable to the off-taker, unless the government decides to partially subsidize the tariff.