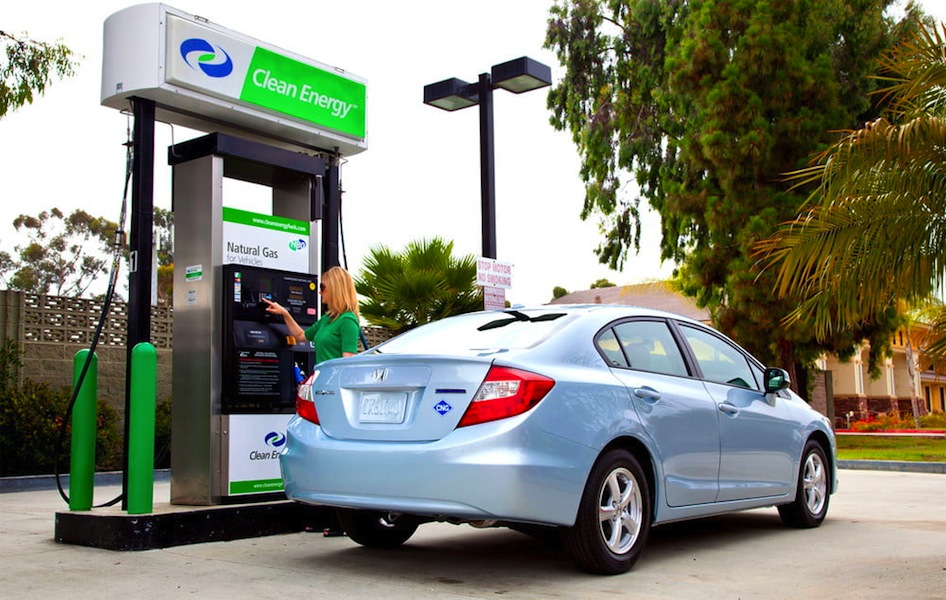 Subsidized loans and more may be in the cards for those looking to convert petrol-powered cars to run on natural gas after President Abdel Fattah El Sisi called on the Central Bank of Egypt (CBE) and the Madbouly government to provide car owners with “appropriate” financial incentives. The president made the remarks at a meeting on Thursday, according to an Ittihadiya statement.

El Sisi’s directive follows a decision by the Trade and Industry Ministry, the CBE, and the MSME Development Agency to allocate EGP 1.2 billion of low-interest financing for car owners to convert their vehicles to run on dual-fuel engines. The government will make the funding available for on-lending through banks. Owners of vehicles over 20 years old will be eligible for the financing, while owners of younger vehicles could have access to a separate, subsidized finance package.

El Sisi also called for setting up a car expo as a way to entice manufacturers to get in on the natural gas-transition plan, Ittihadiya said. Several foreign car makers have previously expressed interest in assembling natural-gas powered cars in Egypt, including Volkswagen and Japan’s Toyota Tsusho Corporation. Car owners looking to make the switch will be able to attend the expo and get the chance to fill in applications for financing.

Background: The Sisi administration earlier this year announced a multi-year plan to convert or replace 1.8 million cars to run on natural gas in a bid to reduce dependence on petrol-fuel.