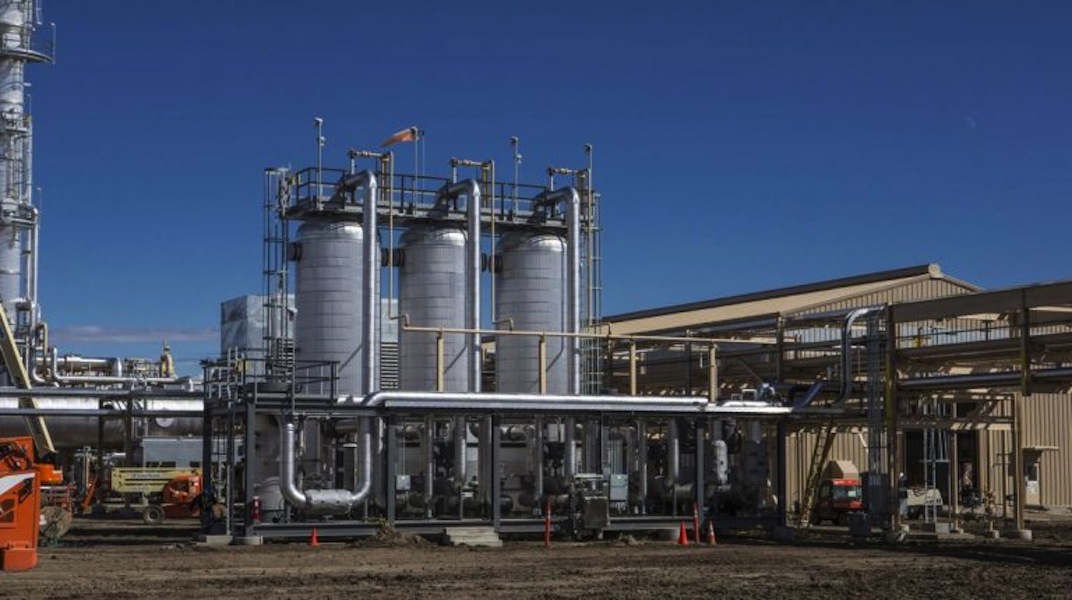 Egypt’s natural gas production rose to 7 billion cubic feet (bcf) per day from a level of 6.8 bcf per day at the end of June, a senior petroleum ministry official told Reuters on Monday.

Natural gas production at Egypt’s Zohr field, the largest in the Mediterranean, had risen to 2.7 bcf per day, around five months ahead of its development plan, operator Eni SpA said in August.

Egypt hopes to leverage its strategic location and existing infrastructure to position itself as a Mediterranean energy hub. It announced that it had become self-sufficient in natural gas at the end of 2018.